Home People As we are What if we put on a parripollo?

During the last 20 years, gastronomic ventures have been mutating and reproducing non-stop. 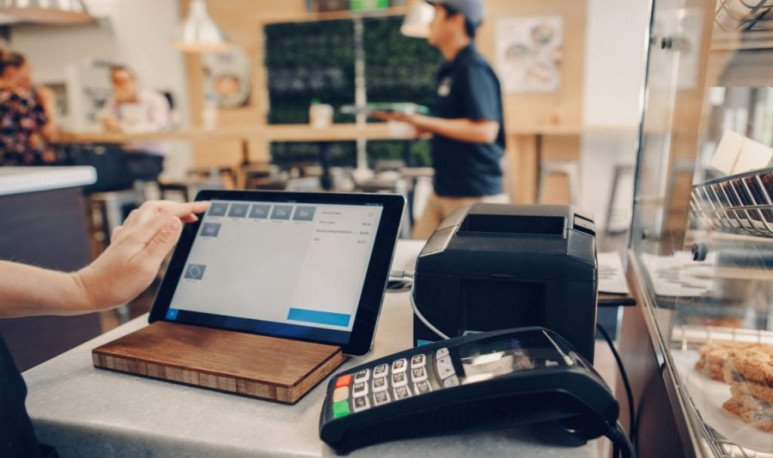 By: Gabriela Saavedra
Argentines are entrepreneurs by nature. The gastronomic sector is, without a doubt, one of the ones that offers more business options, but there is a small inconvenience: the same thing happens to all of us at the same time, and that is why not many of them last. During the last 20 years, gastronomic undertakings have been mutating and reproducing without stopping. Shall we do a review? Rotiseries At the end of the 80's, before delivery was something common and daily for everyone, the possibility of having home-cooked food without the need to prepare it yourself was a great idea. This is how the rotiserías were born, which began to populate the neighborhoods with their offer of Neapolitan Milanese and ravioli four cheeses. Free forks Starting in the 90s, consumerism and the need to have everything in large quantities naturally led to an innovative option for eating out: free forks. Cheap, a lot of everything and in a disproportionate way: that spirit lasted a few years, but little by little they were passing to a better life. Parripollos Around the same time, and now by the hand of delivery, the neighborhoods began to minefield these gastronomic establishments in whose name the word chicken should appear. But one can eat chicken only up to a certain limit and, with time, that limit came: the parripollos are now - in most cases - only a nice memory. Croissants By the end of the decade, opulence was declining and people began to opt for cheaper options. By mate time, franchises of croissants began to appear offering a basic and acceptably rich product at a reasonable price. There are still some, although the price is becoming less and less reasonable. Sushi Already in the 2000's, and when the crisis had subsided a little, the gourmet began to take ground. Sushi deliverys multiplied uncontrollably and, in the end, only the best survived. Organic food Vegetables, fruits, snacks: now everything is organic and healthy. No junk food and throw yourself on the couch to watch TV; what you're going to do now is run and join the fit wave. There are more and more natural food ventures free of toxic agro-chemicals and, for now, they're not doing badly at all. Handcrafted breweries If it used to be difficult to find a bar where you could pour beer, now it's hard not to bump into one every 200 metres. Handcrafted breweries are booming and everyone feels they can also make their own beer. We will see how long the event lasts and if, as always, only the pioneers survive. And those who are really good.

The 5 Kabbalahs that drive away bad luck

10 phrases that only Argentines understand

Who was the first superhero in history?