Home People As we are What happens when there is an Argentine in the Vatican?

Since he arrived in the Vatican, Pope Francis has been leaving his mark. Now he changed the prayer of the Our Father. 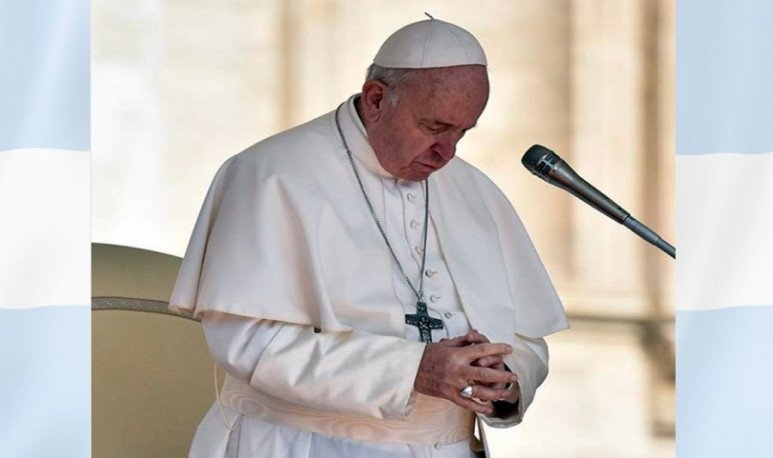 Where there is an Argentinean, things happen. Since  Francis  arrived at the Vatican, he imposed his own style to carry out the oldest institution in the Western world. Now, it generated a historical change: He modified the Our Father. No more, no less.

“In the prayer of the Our Father, that God may induce us into temptation is not a good translation. I am the one who falls, not God who throws me,” said Pope Francis. And while his argument is logical, another with his place in the Vatican would not have been encouraged to such a change. But, as a good Argentinean, the pope does not escape the controversy.

Have you felt rejected?