Home People As we are What do we do with the law?

Should we always abide by the law? If it's unfair or inefficient, could we question it? Would that help us grow as a society or would it sink us into chaos? 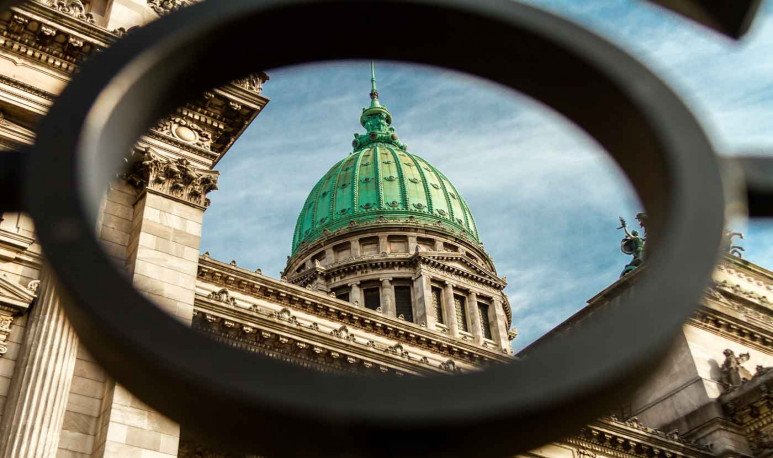 A few years ago, in Frankfurt, something happened to me that left me thinking to this day in the real sense of a law. It was night and it was very cold. Much but very, cold from  Germany  in winter. I was going back to the hostel where I was staying and at one point I had to cross an avenue. It was green for cars, red for pedestrians, I mean, for me. I looked both sides and nobody was coming. When, guided by common sense, I was about to throw myself into the street to cross, I noticed that in front there was a girl in the same situation as me, but she didn't cross. I was waiting.

Convinced I was athermic or that I was having a problem, I crossed the same way. He looked at me. When I got to his side of the sidewalk, I asked him if he was okay. He said yes. I asked him then why he wouldn't cross if nobody came. He said, “Because it's red and the law says I can't cross in red.” I immediately replied: “But nobody is coming, it makes no sense to wait cold dead if there is no risk.” And there he gave me the answer that I still remember today: “But the law is the law, it cannot depend on what everyone seems to be at the time of making the decision. For something it's a law.” Touche.

To abide by the law or discuss it?

Now, anyway, I wonder: is every law to be fulfilled? Should we abide by the writing even if it is foolish or, worse, if it is unfair? It's an answer I can't give myself. If a law is unfair, it would have to be changed to a fairer one, but I'm not sure that breaches it is the solution. At the same time, legislations tend to run from behind to societies, that is, first there is a social need or a will for change and only then vote in the senate. I can even go further and arise that without civil disobedience perhaps that modification would never have come. What should we do? For now, read  Civil disobedience  of the Yankee philosopher Henry David Thoreau. I may not clear this doubt, but something we're going to learn. That's sure.