Home People As we are We're not a joke! Or yes?

We Cordobeses carry the stigma of being funny. Positive or negative quality, we don't know. If they cross us, yes or yes they're gonna ask us for a joke. 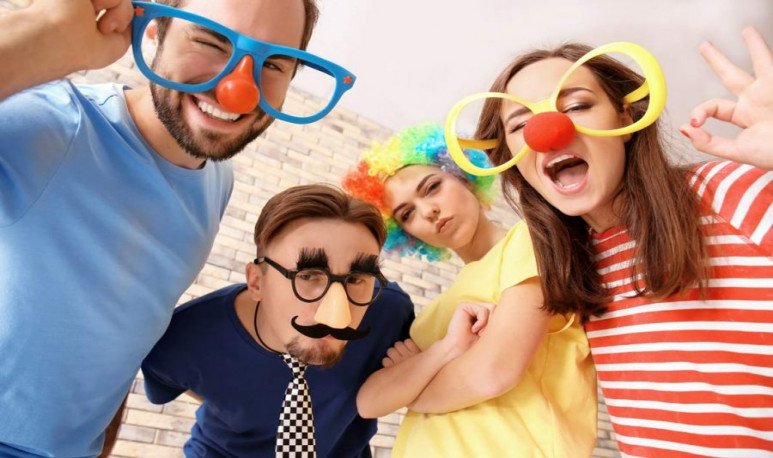 Caravans, buddiers, a bit of chantas, funny, ferneteros and quarteteros. That's how they see us. But how funny are we? If you're Cordovan,   your nightmare  is to meet someone who laughs at your tonada, imitates you or asks you for a joke. And I don't even tell you if you're on a bad day. Between the tone of our voice (quite loud, most often), our tonadita and our phrases, we are a joke. But do we like to be seen like that?

The worst part is that they see us related to comedians like Yayo, the most famous Cordovan among the porteños. Who reproduced  misogynistic speeches  and jokes that had nothing funny about. However, he was a key character for Argentine television at a given time. On the other hand,  Flaco Pailos and Cacho Buenaventura  are also figures of the Cordovan comic world. They continue to fill theatres and events in which they are presented. But... it doesn't mean every Cordobes' have a  repertoire of jokes  about them, or their own jokes.

Many times, the only sympathetic thing about our dialogue is the tonada, no more. That's why we sometimes get upset with  the image people have of us . Because we're not taken seriously. And I think, too, this consolidates  the idiosyncrasy of Cordoba . Go  against the Cordovan stereotype . And go against everything.  Go against the Argentinian majority . Examples of history are Cordobazo or many elections, including past elections. It's part of breaking with a stereotype that we want to get rid of. And, in that attempt, we get rid of much more. The striking thing about the imaginaries around the Cordobeses is that they generate a dual relationship. Sometimes we love to have us as the funny ones in the group, and we make the most of the role. But, in some contexts, we hate not being taken seriously.

For you, how is it that a Cordovan is?

From unemployed to bosses

Andrés Tejeda, a miller with air of condor