Home People As we are We're far squared

We Patagonians are used to traveling great distances. 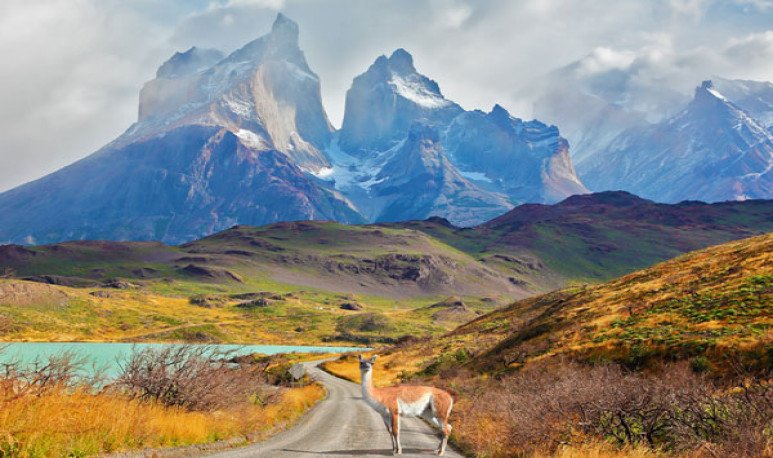 When a person says he is  Patagonian , they mostly associate it directly with   Bariloche  or  El Bolsón  , in the province of  Río Negro; the   Perito Moreno Glacier  in  Santa Cruz;  Ushuaia , in  Tierra del Fuego ;   Villa La Angostura ,  in  Neuquén;  or   Puerto Madryn ,  in Oh , Chubut .  The Argentine South is more than these destinations recognized by national and international tourism , however, and despite the diverse and varied cities, beauties and cultures, not many people notice the remoteness and differences of Patagonia itself: whether or not they know snow, sea, penguin or whales.

Buenos Aires, Cordoba, Mendoza : in the popular everyday life, there are several kilometers and hours to reach these destinations.A more present advertising in different media, the history and activities (about) known of what can be done there as well as the facilities in mobility, both terrestrial and air, contribute to this happening. But apparently Patagonia doesn't have that same fate.

For giving two examples of the complexity and length of the Patagonian demography, with one of the provinces “downtown”. Rawson, capital of the province of Chubut, is closer to CABA than Ushuaia: while the distance at the end of the world is 1733 kilometers, with the capital of the Nation is almost 400 kilometers less, specifically, you have to travel 1372 kilometers of route . Esquel, a mountain range city, could be said to be in the middle of them two: it is 1905 kilometers away to Ushuaia while you must travel 1957 kilometers to reach the Autonomous City of Buenos Aires.

And sometimes we think that “long trip” is going to Buenos Aires! That is also the imaginary that should be banished: to keep the center of the country more in mind rather than continue to travel more the vastness of Patagonia, a more present federalism.

Long distances and wind, two accustomments on the part of all Patagonians . A trip to the mountain range or to the Atlantic coast, visit the places or villages of the plateaus or the surrounding localities, all these routes involve preparing — minimally— a thermos for the mate, something to eat and enjoy kilometers that are articulated with natural beauties, flora and fauna autoroacute; ctonas.

Our sociodemographic everyday life is difficulty or annoyance for others:  we are used to not cross a car for a long time  on the route (because there is no highway), not seeing a city or town for the next 200 kilometers, that the road is quite monothematical in terms of curves and we see a Guanaco, a mara or even snow, is a sign of joy for those who travel.

But what we Patagonians do suffer is, precisely, what should be an opportunity for the proximity and connectivity of various parts of the country. If someone from a city not so touristically promoted wants to go to one that yes, like those named at the beginning, must make a stopover, and that stop is called Buenos Aires Ezeiza Airport. That is to say that someone from the south who wants to travel by plane to get to another point in the south must first go to the center of the country and then enjoy the nature and vastness of Patagonian.For example, the Bariloche and   Trelew   section does not have direct flights.

It may be due to lack of infrastructure investment, because in these cities are concentrated the big technological, laboral-business and political poles, migrations from several Patagonians for studies or jobs or the choice to make holidays outside Patagonia. Something is for sure: not everything is at hand, the distances are long.We're far squared.