Home People As we are We tie it with wire

A well-Creole expression used to explain that something is provisionally arranged. Even Ignacio Copani, Argentine singer-songwriter, composed a song. 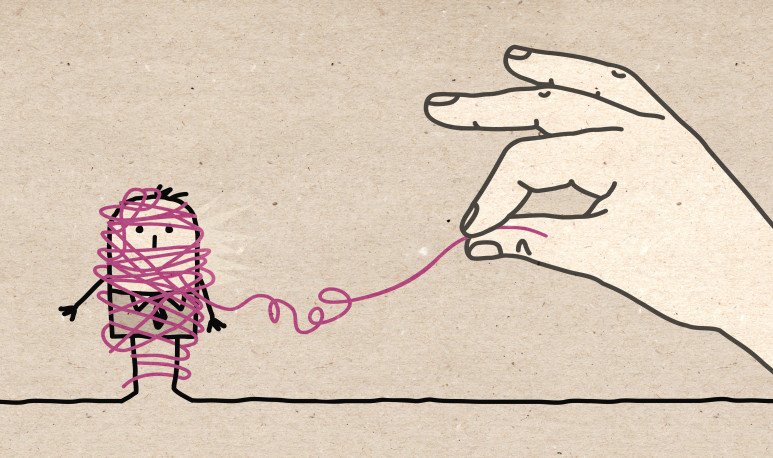 Argentinean likes phrases made, sayings and crystallized  expressions  . We love that a set of words expresses what we mean without needing to explain too much. Whenever it rained, it stopped. He who is getting up early, God helps him. When there is hunger, there is no stale bread. A gift horse does not look at his teeth. One nail pulls out another nail. God gives bread to the one who has no teeth. The one who doesn't cry doesn't mama. Bread for today, hunger for tomorrow. And the list goes on...

But, probably, few define us as much as the popular “we tie it with wire.” Applied in a large number of situations, this phrase describes our tendency to improvise transient solutions to problems. It's a way to solve, yes, to solve half.

Commonly, it is said that “we tie it with wire” when we refer to something that was fixed in a precarious way, with patches, and we usually link that fact to the profile of the chanta, which makes the minimum effort to get out of the situation well. This  chanta  could well be the plumber who only opens a stopcock and charges you a fortune, a mechanic looking up at the engine of the car or an office worker who performs the balance of his work “just like this. quot; We all, to a greater or lesser extent, “tie with wire” at some point.

Of course there are also those who do things well, from start to finish and permanently, but the figure of the chanta, the improvised one, is — without doubt — a fairly common stereotype among our compatriots. Because, in addition, the Argentine sells whatever he does as if he was offering the cure for all ills and there is always another Argentine who buys!

While this feature of chanta also includes the famous Creole  ingenuity  , which solves things quickly — precarious, but quickly —, it would be good to balance the creativity that we stand out both and the seriousness that we sometimes lack: tie it with wire, yes, but then look for a definitive solution. Because it is true that with our picardy we managed  to get out of almost everything. But if the solution is so provisional, sooner or later we will be forced to face the same problem we are starting from, perhaps worsened over time.

So, the day we add a little more constancy to the results to that  ingenuity  , it doesn't stop anyone. In the meantime, let's enjoy that, at least, our argentinity gives us great poetry:

We tied it with wire - Ignacio Copani

we tie it with wire. wire mister tie
it with wire
with this hunger there is
no other solution
when the collectivero
tightens the brake without compassion asks
you monedita
and above shouts “for the dofon”
when the storerman
teas with bad taste we will
only ask
if it has eggs sell me two
we tie it with wire we tie it
'I at' it with wire sir
I tie it 'with wire
like a swatter
and it will rot in the sun
if by external debt
you get sick with measles
and the nurse arrives
with a Boludol enema
if the end comes from the world
in a second, because of the explosion
don't worry babe
we still have a salvation
we tie him with wire, we tie
him with wire, sir, tie
him
with wire with a little
Scotch tape.