Home People As we are We do traffic between all

In Argentina going to transit means putting life at risk. 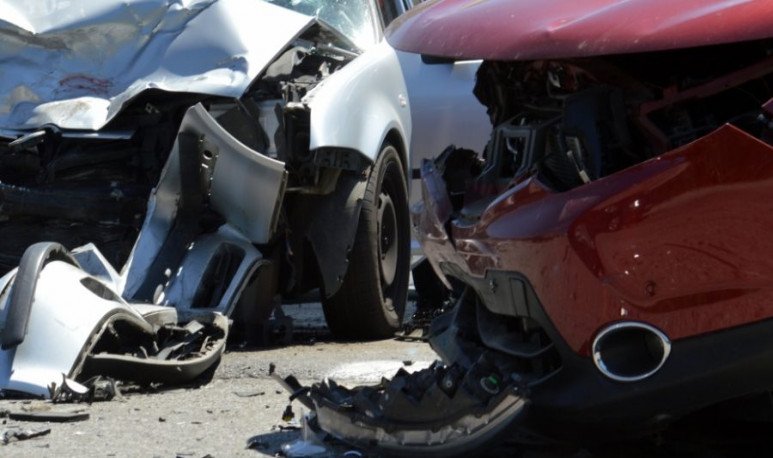 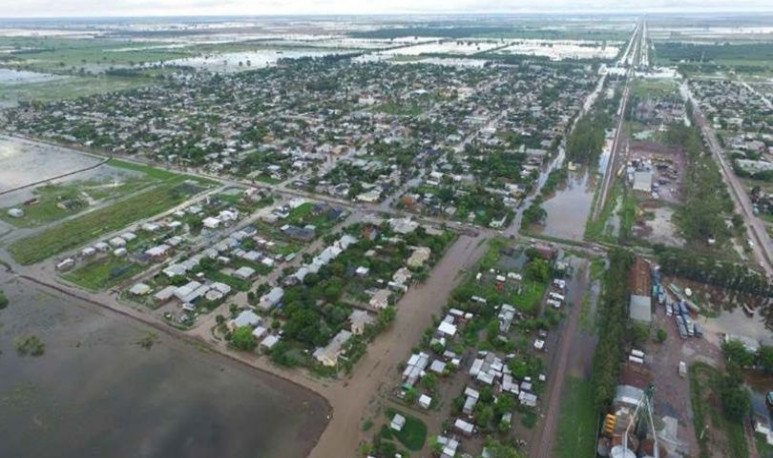 The scene is recurring in the Argentinean streets: I go through Panamericana and at the height of Av. Márquez, in San Isidro, an Audi A3 crosses me without notice. The truck that was about 30 yards away, he never saw it. He was driving a 21-year-old kid, who died on the spot. He didn't wear a seat belt and from what the media said, he was coming back from a bowling in the Pilar area.

In Argentina, more than 7000 people die every year due to traffic accidents. Accidents are something else. If you are zigzag driving, don't wear a seat belt or if you drive at 150km/hour when the maximum is 110km/hour, that's not an accident.

We tie everything with wire and pay for the consequences. The main national routes have one lane for each hand, with sections in calamitous state. High speed, alcohol abuse, lack of respect for norms and for life. In addition, there is no control, and in most municipalities in the country to obtain a driver's license, it is another step.

“Traffic, we do traffic among all,” says a well-known propaganda of the Association Fight for Life. In Argentina going to transit means putting life at risk and despite efforts to change reality, deaths have not fallen for 25 years.