Home People As we are We make the saints endurance!

We make the saints endurance!

In Misiones we make the saints endurance, rain, thunder, granice or quarantine. In May, we followed Santa Rita on TV. 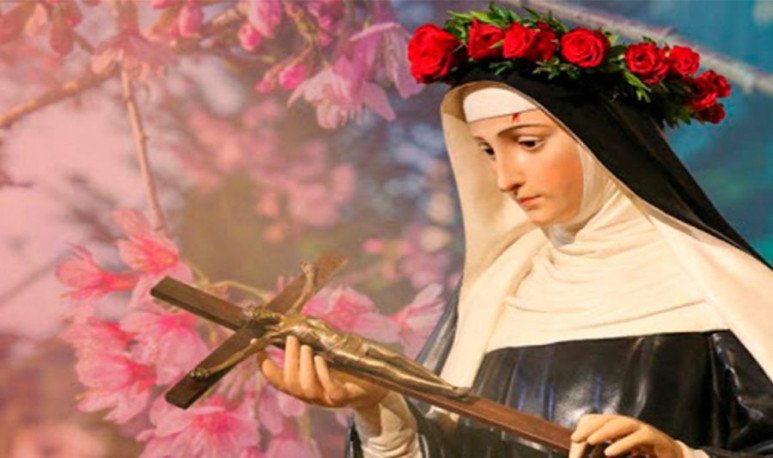 These last few months represented a major challenge for the Catholic Church. Since, while faith has a condiment of “virtuality”, with the  pandemic  things got out of hand. And if for something the Argentine religious houses are famous, it is because they are open doors for everyone. Well, now they must remain closed. And  the saints, the masses and the faithful ?

That “the Lord works in mysterious ways” must have something true, because this year's celebration of Santa Rita was totally unpublished.  A patron saint's holiday, which long ago brought together thousands of faithful in the  missionary capital, today presented empty streets and deserted churches, without faithful in the pulpits.  The bishop of Posadas Juan Rubén Martínez presided over the main mass behind closed doors in the  parish of Santa Rita , in the neighborhood of the same name.

And, on the seventh day, God invented the media

Faced with an exemplary mass silence, the Bishop of Posadeño thanked the media that broadcast the mass live.  Thus, once again it was the  faithful , through radios, teles and digital media, who made them “the endurance” to the  saints  . In this case, Santa Rita, the patron saint of impossible causes. Because what better time to celebrate this saint than the present one?

Little known,  Margherita de Cascia is one of the religious figures most loved by the  missionary people  . This is due not only to the fact that he deals with impossible missions, but because he knew what is the hard and “below” life. Throughout his childhood, he suffered severe sorrow, pain, injustice and even  domestic violence .

1 . His consecration arose after he had lost his two sons.

2 . Its representative symbols are roses, figs and poppies.

3 . His body is currently preserved in the Basilica of Santa Rita in Cascia, Italy