Home People As we are We Cordobeses invented the football

Does that legend sound to you? Argentines usually attribute inventions that are not their own, and that inflate our chest. But... there's some truth about this invention. We tell you everything on this note. 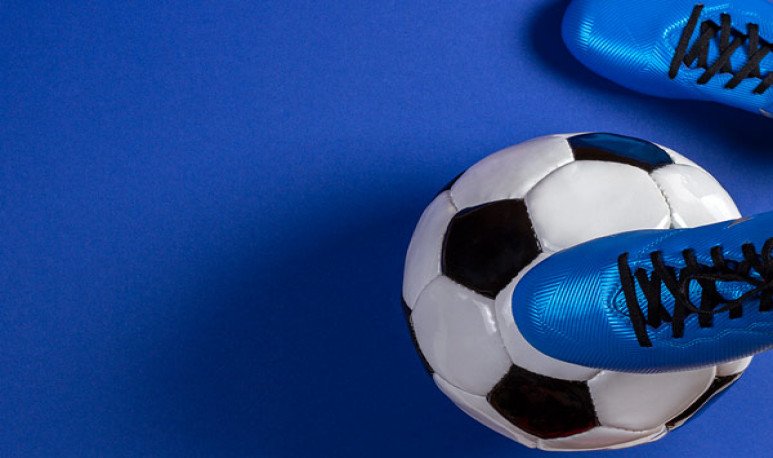 Bell Ville is an Argentinean city, head of the Unión department, which is located in the southeast of the province of Córdoba.   In this place, there was a group of Cordobeses who,   although they did not create the ball, they reinvented it generating a boom worldwide.   It was not the venue for the creation of all the football balls, but   yes of a fact that changed the history of this sport   . It was in the wake of a modification that is still in force...

In 1931,   banished the annoying “tiento” and began to manufacture   Ball with valve and invisible seam.   Yes, darling, before the balls were a downturn... and   thanks to the Cordobeses is the best.   This city moves its economy and population around the ball factories.

Bell Ville is the capital of many things, but two are the most outstanding   : is the hometown of outstanding player Mario Alberto Kempes   , in honor of which is erected   the largest stadium in the capital of Cordobesa   . And, too,   the national capital of the football football.   This creation is already   by turning 90   and it arose, nothing more and nothing less, in Cordoba.

The story behind the ball

The story begins with   three bellvillenses entrepreneurs   who decided to improve an element that was going to   change the history of football forever.   It all started   at the World Cup of 30.   In the final they crossed Uruguay and Argentina and used two different balls, which each team had carried. That generated, of course, claims of all kinds. Far from Montevideo,   Luis Polo, Antonio Tosolini and Juan Valbones   took note and decided to do something:   invent an inflation system that eliminated the tiento.   The guy was the annoying bump that gave the ball a   oval shape   and, moreover,   left sequels   where they were encouraged to nod it. After   various prototypes   was born   Superball,   with   valve for inflating and invisible seams.   A luxury.

If you're interested in more details about the history of Superball,   this year the documentary of this prototype of revolutionary ball was released   , and is located in the   CineAR platform.   But on this note, you can know a little more...

The honor of making the new ball debut was, of course,   local players.   The city in the interior of Cordoba   lived a revolution. The debut was on May 24 and 25, 1931, the Bell and Argentino courts,   The two teams in the city. In both games, there were people even on the sides of the lime line. This, in addition to being a joy, was a problem:   Every time the ball went outside, it took a long time to come back.   Everyone wanted to touch, review and   know the new invention.   What they didn't know was that it would change local dynamics forever.

The aforementioned documentary shows   craftsmanship of each ball.   The town of Cordoba has   an army of women who sew by hand every segment of each ball,   and they do so under unfortunate conditions. An aspect for which we have to fight for reversed and to which we must make visible. These football workers work in their homes and every time they have   weakest hands, worn eyesight and impaired kidneys   . They work to survive, without contributions of any kind or social work.   They live on football, but football doesn't recognize them.

Despite the   poor production conditions   , is   a work of art the work that the whole industry does.   From the cutting of the pentagon and hexagonal segments, the treatment of the chamber, the ink engraving of the inscriptions, to the specific work of these   women who are in charge of needlework.

For this reason, when you pass the Bell Ville route, balls are sold as souvenirs, like oranges in San Pedro and salames in Tandil.