Home People As we are We are eaten by mosquitoes!

It is not new that, in summer, Santa Fe is filled with mosquitoes. But, this time, it's too much. Find out what happened. 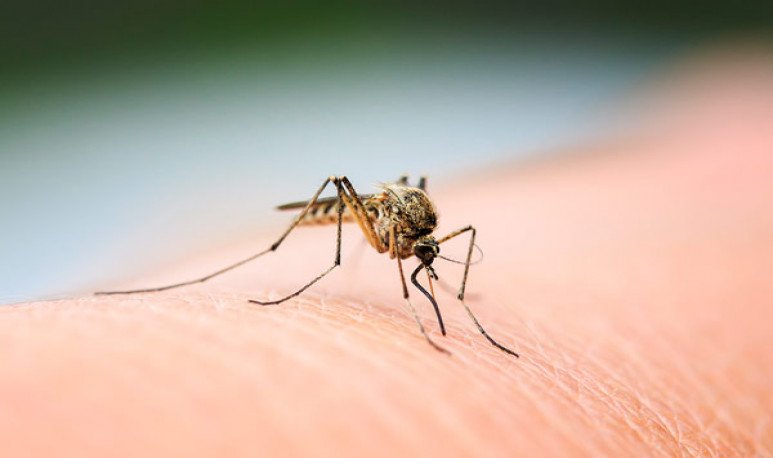 Annoying and even dangerous, mosquitoes  do not require presentation for Santafesinos . They are part of our coastal tradition in summer sunsets. In total,  56 species of mosquitoes are inhabited in our province  . Meanwhile, 212 are distributed throughout the Argentine territory.

While we suffered them every summer, this time, the thing was older. An explosion of mosquitoes recorded the city of Santa Fe and area . The phenomenon predominates in public spaces, but this time private homes were not saved . Specialists blamed the overpopulation of insects to the climatic conditions of recent weeks.

In recent times, there were heavy rains in the region on consecutive days. This caused water stagnation. Propitious and harmonic places for the mosquito to reproduce quickly.

The consequence was evident:  green spaces covered by these insects that make it almost impossible to travel them early in the morning or when the afternoon falls , two prodigious moments for mosquitoes to bite.

With high temperatures, precipitation and increased humidity, the number of mosquitoes increases. A major hatching occurs. It's like a surge. Naturally, there is not much to do, although many have complained of a lack of fumigation by the state.

So what's going on would be nothing extraordinary. Rather, these factors were conjugated. They say from the Municipality that they are intensifying fumigation in public spaces; be it parks, walks, bicisendas and in the squares themselves. This is done to lower the number of mosquitoes.

Tranqui: it is not dengue

In relation to another old cuckoo walking through Santa Fe: fumigation has nothing to do with the combat of the dengue mosquito. The Aedes aegypti is an internal mosquito of the houses, it is not on the public road, it is not the one that bothers us.  They're two different mosquitoes.

The temperature and  humidity conditions of our province, while its heterogeneity of environments, favor the proliferation of mosquito breeding sites. The same is true throughout the Litoral region, including the provinces of Misiones, Corrientes and Chaco. However, when comparing the figures of mosquitoes present in Santa Fe and those in Entre Ríos, it can be seen that in the neighboring province there are 44 mosquito varieties, 12 less than in our humid Santa Fe.

On this occasion, the coastal area and those closest to the water mirrors were the spaces most affected by the overpopulation of mosquitoes.

To avoid being bitten, the obvious: it is super important to use repellent. But the authorities always note that we  must not forget the descacharrado . That is, avoid bowls left where water can be gathered and the bugs lay their eggs. Meanwhile, the municipality is now intensifying spraying in public spaces to lower the presence of culex (type of mosquito).

It was to be expected

Mosquitoes need water to breed and  the rains of recent times were not few. Some averaged between 80 mm, 150 mm and more . This water accumulates in puddles, ditches, gutters and gives you the opportunity to breed mosquitoes, the annoying mosquito, the culex which is one of the species that exists in the city and the region. The cycle of breeding of the insect is about 8 days, and at this time there was the explosion of the birth from having the water resource.