Home People As we are Watch out for the Zupay

If you don't know who the Zupay is, it's time you learned it. 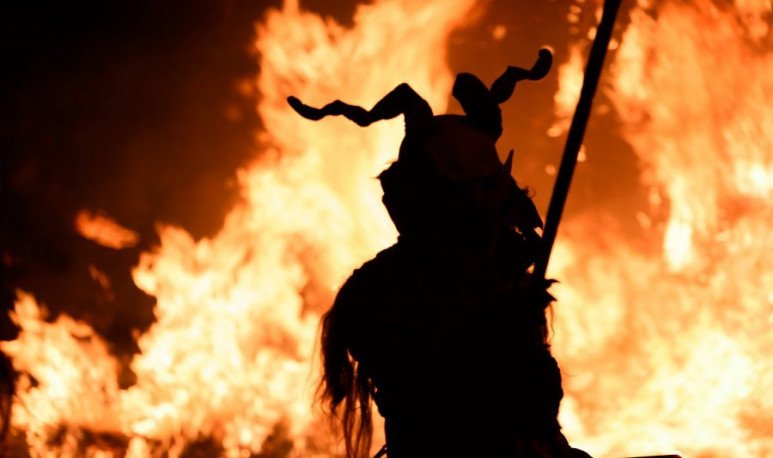 The Zupay or Supay is one of the most well-known and feared characters of Argentine folklore: it is nothing more nor less than our native version of the devil, which is presented in human form to tempt men and women more easily.
In different provinces of Argentina, especially in the north, it is said that he prefers to appear in the form of a gaucho or a rich rider, dressed in black and of good manners. Others mention that they have seen him in the form of a virtuous payador, who has faced others and has rarely lost. Those who have stumbled upon the Zupay claim that he travels through the fields and villages in search of naive people to sell his soul in exchange for some worldly whim.
However, the most dangerous thing about Zupay is that, although he prefers to present himself in the form of a man, he can also do so as a child, an elderly or a woman. There are even those who say that it can take the form of a tree or a whirlpool. Therefore, there is only one way to know that one is close to the presence of the Zupay: it is inevitable to perceive a strong smell of sulfur or coal. Keep an eye out.

Marcos Meroni, the musician from Achiras who created a band with social commitment

UNTAREF successfully defended the title in the Challenge Cup