Home People As we are Ushuaia is much more than sun and snow, it's... Usupin

Usupin is the new mascot of Ushuaia. It seeks to demonstrate to the world, especially to the Ushuaienses themselves, the true identity of the city. 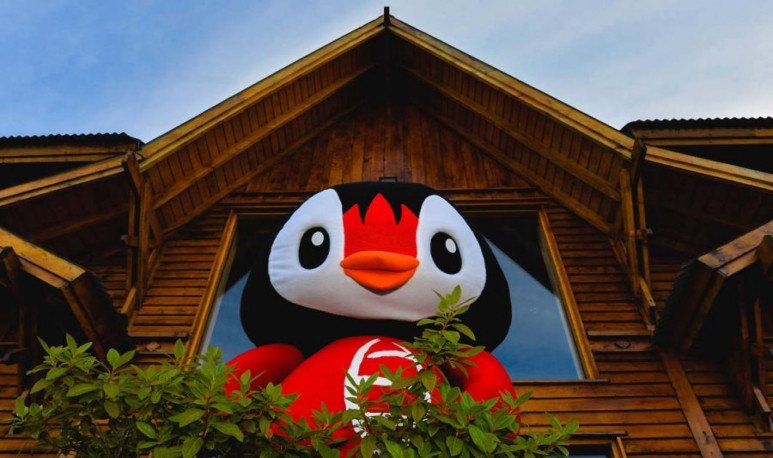 Ushuaienses have dogs, cats, fish and canaries. The same pets as the rest of the people around the world have. However, they took the work of inventing a special, not for them, but for the city of Ushuaia. He's a nice, pretty, shy penguin. His name is Usupin and he is the official mascot of the place.

Usupin became the icon of the Fueguina city. It was the product of prolonged research and introspection on the part of its creators. “In an oversaturated world of images, we wanted to have a spokesman for the Ushuaia brand, who represented us clearly, simply. That it would be entertaining and, above all, that it could interact with the visitor audience and citizens.  We are proud of Usupin, he is a lovable ambassador who represents everything we love about this city . We feel he is the one who will be able to tell stories about what can be found in Ushuaia.” These were the words of Marcelo Lietti, president of the Ushuaia Development Agency Confederation. 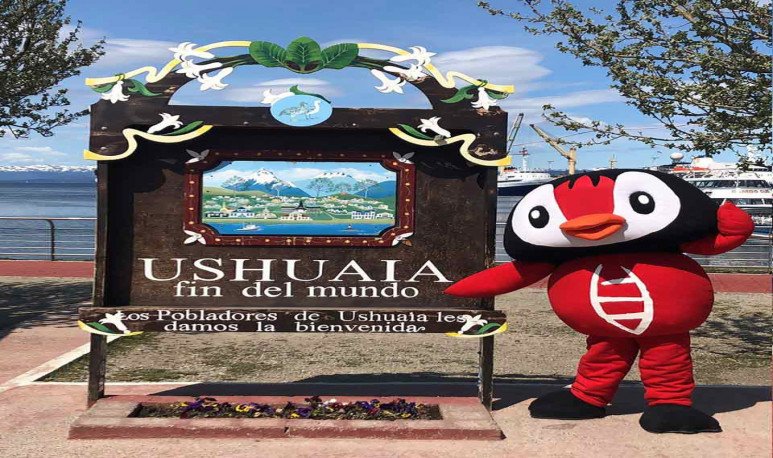 How to make a pet with personality?

The creators of Usupin sought to create a mascot that represented the true identity of Ushuaia. “You think Ushuaia is only sea and snow. It's a lot of ecosystems that are living together. On top of each one has a particular moment of the year in which it stands out”, explain its designers.

“Ushuaia has a very rich history. So, it is in this exploration, where we are discovering the pet. We prioritize that it has  a simple image, but with strong impact . Let it stand out in all ecosystems, make it easy to recognize. A character that won't be confused with anywhere else in the world. It has to be  as unique as the city of Ushuaia ,” they added from the creative agency.

Usupin's mission is not easy. It should be transformed into a character loved by tourists, but especially by locals. You have to show and share all the wealth of Ushuaia with the world. Will he be able to do it Of course it is! 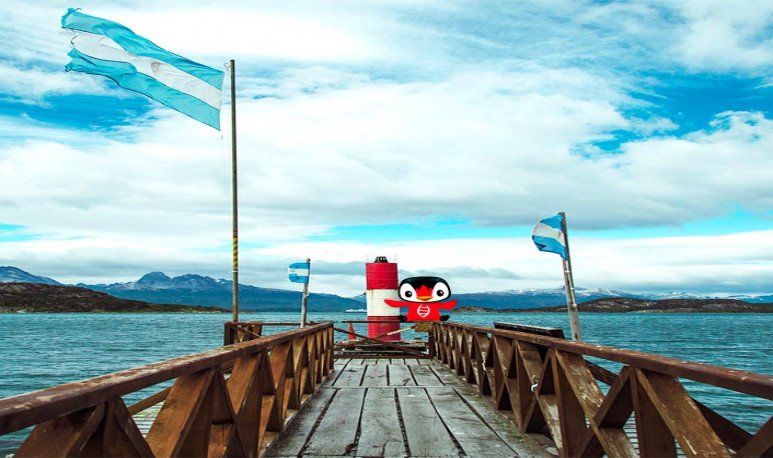 Usupin comes swimming from the south of the Beagle Channel. He's a penguin who fell in love with the city of Ushuaia. Sunset in the bay, snow-capped mountains, long winter nights and endless summer days. He likes lenga forests in autumn and nature in the wild. That's how the story of Usupin begins.

The friendly penguin meets the Yamanas, the native town of the city . That's why he's wearing a canoe drawing on his chest. Share the yamana goodness for nature, love for children and respect for older people. Usupin is dressed in red, because it is the color of energy and the representation of the Earth of Fire. A beautiful and cozy place.