Fueguinos lost in their capital one of the medals they liked to hold the most: they are no longer the southernmost city in the world 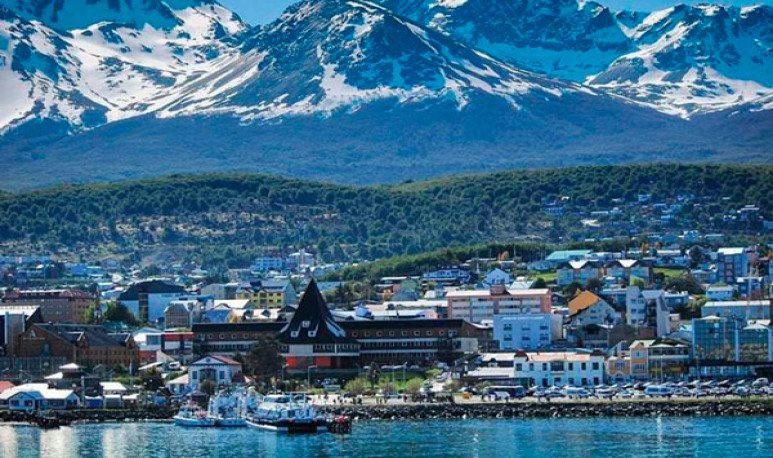 The pride and ostentation of breaking records are two of the most entrenched Argentine customs.  Each province and each municipality have at least one symbol or element with which its inhabitants inflate their chest . Historic athletes, epic competitions, immaculate professionals and unique recipes are some of the reasons that people in the provinces can boast.  The southernmost city in the world is a registered trademark of those born in Ushuaia... or at least it was  until March 2019.

Puerto Williams, a town of only 2700 inhabitants, broke the record for the Fueguina town.  But how can a town turn overnight into a city, and on top of it unhangs a historic medal to the Ushuaienses? The answer needs to be traced in the tourism and urban development of the neighboring country.

In January of that same year, Chilean President Sebastián Piñeira visited the (now former) village of Puerto Williams. In a clear sign of institutional valorization, he held an event for the 40th anniversary of the conflict over the Beagle channel . Had it not been for a papal visit by John Paul II, that conflict would have become war. Nothing has to do with that dispute with this, to be clear.   It is even estimated that the current cultural conflict will further promote tourism in both cities and regions, an issue that is in Tierra del Fuego's interest .

The truth is that, after that visit,  Chile's National Statistics Institute unilaterally elevated Puerto Williams to the city category . Despite not having the minimum of 5000 inhabitants needed for this (Ushuaia has 80,000), the reasons were more than enough:  the town is capital of a governorate, does not have a mostly rural population and also has all the services and a municipality.

When choosing a point to visit, it is obvious that  records and interesting facts catch the attention of foreigners.   This was stated by the governor of the Chilean Antarctic province, Juan José Arcos, who did not hesitate to express his joy and pride on the subject: “ With this new category you will be able to access other types of state infrastructure projects  . In addition, we all know that there are many tourists who like to get to the iconic places, and obviously getting to the southernmost city in the world is a special thing that makes them want to get to this geographical point.”

On the other side of the mountain range, the statements denoted some discomfort, although there is no concern: “ The seal of being the end of the world remains an identity of Ushuaia and Tierra del Fuego,” said Luis Castelli, president of the Fueguino Tourism Institute, before a local media.  The Ushuaienses had already abandoned the commercial and tourist bet of being the “southernmost” point of the globe. Instead, they chose to elevate the city to the category of “Ushuaia brand”. However,  there is no doubt that some brass will have chewed .

Despite being a dispute over the number of tourists, many experts on the subject insist that  having the two southernmost cities in the world a few kilometers away can be a more positive than negative development for tourism in both regions