Home People As we are Type Nine

Argentines have a rather particular concept of punctuality, we generate “flexible” schedules. It's never at nine, but Type nine. 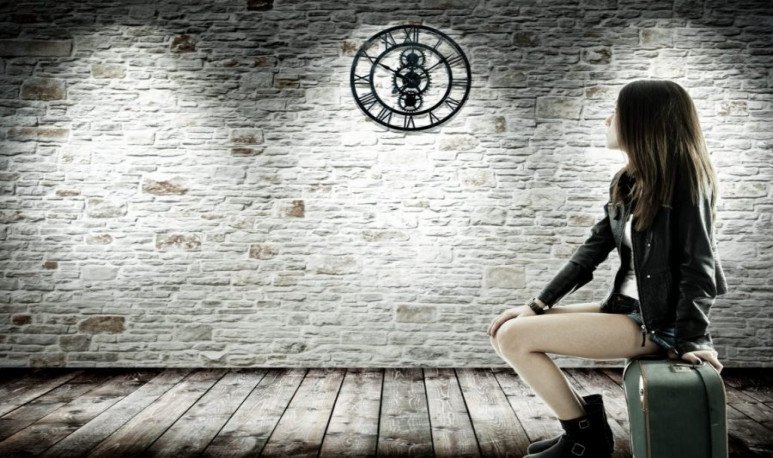 Argentines  have a rather particular concept of  punctuality  . Unlike what most might think, when we set a schedule, this is not necessarily strict. In most cases, it means that we can “fall” from that hour of Type Nine.

Whoever organizes a dinner and appointments their Type Nine guests, knows there will be people who will arrive at 9, but others will do it at 9:30, at 10 or at 11. Our “noon” — for example — is not at 12 o'clock, as common sense indicates: it can also be at 1 or 2 o'clock. It's not that we are unpunctual:  we handle flexible schedules .

Now, if the meeting is  working , things change. A little bit. In those cases, at least we have the delicacy of calling to put some excuse: problems with traffic, delays due to prior commitment or family inconveniences are some of the most commonly used.

This behavior, which for some can be considered intolerable, actually has to do with a more relaxed conception of life. What happens is that it  doesn't seem “so serious” to us to slightly fail a schedule . Of course there are more demanding people in these issues and there are also unpunctual and unpunctual. There are nuances, of course. Especially if we talk about a romantic date because there is the fear of being left “planted” (who didn't happen to?). But in general — at least as far as social issues are concerned —  we prefer not to take unpunctuality as such a reprehensible feature . After all, if the impunity runs out of food, it will already be his problem.

The limit of flexibility

As we said earlier, this Argentinean philosophy of taking away gravity and missing the stipulated schedule is with a specific limit: the world of work. Those working in a dependency relationship both in the private and public spheres are often required to comply with an exact time of entry and (at best) of departure in their working day.

Arriving “type 9 in the morning” is not an option in many companies and organizations. Above all, in which it is obligatory to “sign”, that is, to somehow record our entry time. There is no way to zafar beyond the  truthful excuses  and notices we can give. In addition, corporations tend to give an economic incentive to those who manage to have an excellent presentism, that is, they do not miss a day in the month and who meet the schedule in a rajatabla.

Nowadays, the culture of labor  organizations  is gradually changing because they are tending to prioritize results and not so much the “being to be”. That is, people in decision-making positions have long been analyzing that it is more efficient for the employee to organize their tasks as they best perform and not force them to fulfill a schedule. Based on several international human resources studies conducted by different expert authors, the coordinators and heads of several companies concluded that it is more productive for both the worker and the organization for each person to manage their own working hours.

However, the idea that it is important to be pointed with the schedule in a job is still deeply rooted and punctuality is considered a strength within teams. Luckily, for the rest of the areas of our life we can relax and get “type 9", no friend or family member will tell us anything.

Nothing is what it seems

The line of the Bondi.