Pampean routes are long and, depending on the weather, they can be hostile. We threw you two tips to keep in mind to go through them. 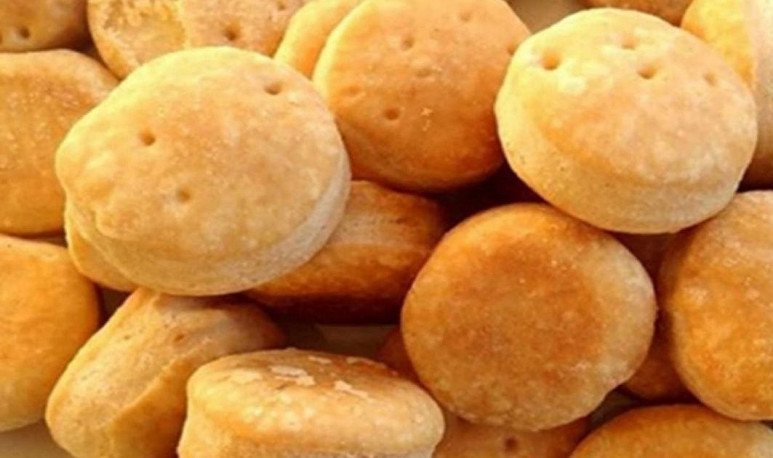 La Pampa  is, geographically,  the best located province in our country . To the south it borders Rio Negro and to the west by Neuquén, so  tourists and distributors  heading to the Patagonian region have to pass almost obligatorily through this flat province. In addition,  Mendoza, San Luis, Cordoba and Buenos Aires are the other borderline provinces.   The long Pampean routes of  desert and fertile plain are traveled by locals and tourists throughout the year.  We tell you what are the two customs of the most entrenched Pampeans when traveling.

Fat biscuits are consumed  to accompany some mattes on the route , by drivers and companions. In Neuquén they tell them booklets; in Mendoza and Córdoba, creollitos; beyond their own names,  the truth is that this classic of Argentine pastry is the best friend of the Pampas travelers.

Provincial Route 20, known as  the Desert Route, has the reputation of being the most raw and tiring of  the steppe. The intake of the noble pamppean biscochitos relieves the roughness of the desert climate. Ceaseless winds and blinding rains can be a problem when driving, but  fat biscuits help tourists and locals to calm the craving to get to destination.

This Argentine classic is one of the historical customs of the Pampeans, to travel inside and outside their province. 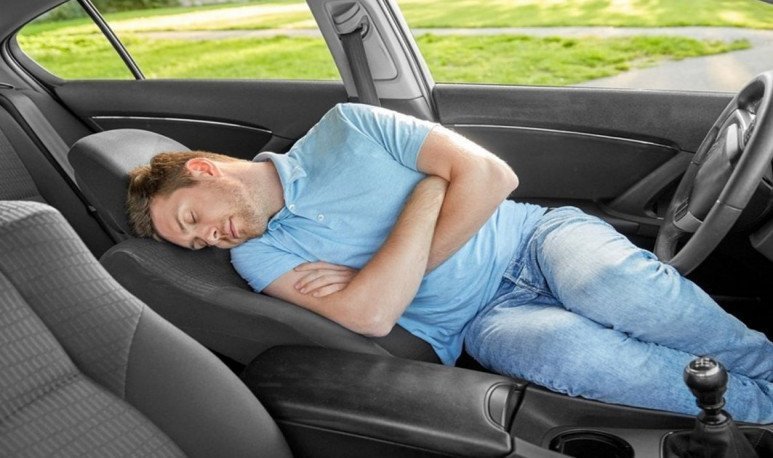 From Chacharramendi to Veinticinco de Mayo, from General Acha to Puelches or Victorica to Santa Isabel,  the Pampean routes are characterized by their relaxing monotony.   The danger caused by  fatigue on the route is something to prevent  and what better cure for tiredness than a  good nap.

The routera nap mote does not imply  that the act is carried out on the side of the  route , as it is prohibited . The municipalities and towns of  Pampeans , as in the Patagonian steppe, are several kilometers away. However,  they all have, minimally, a good abode for travelers.   Also nature fans who accuse symptoms of routine tiredness often find  large expanses of shadows to stop the vehicle  and go to sleep.

Biscuits and siesta are two traditions in the travel of the Pampeans that can be combined  and adopted by visitors. In addition, the Pampeans demonstrate, when it comes to travel, one of its most notorious characteristics: patience

We leave you a list of the most extensive Pampean routes, so you can consider these tips if you are visiting or passing through the province:

National Route 35:  It crosses longitudinally, from north to south, from Colonia Santa María to the province of Córdoba, where it continues to Rio Cuarto.

Provincial Route 152:  From General Hacha several routes depart, one of them is the 152 that goes to the southwest and ends at the dam of Casa de Piedra

National Route 151:  From Algarrobo del Águila, it is one of the ways to access Neuquén. It crosses the towns of Catriel and 25 de Mayo, known for its oil activity.