Home People As we are Today you become a Meme

It does not take much: a wrong or unfortunate phrase, an involuntary mistake - popular wit falls on one. 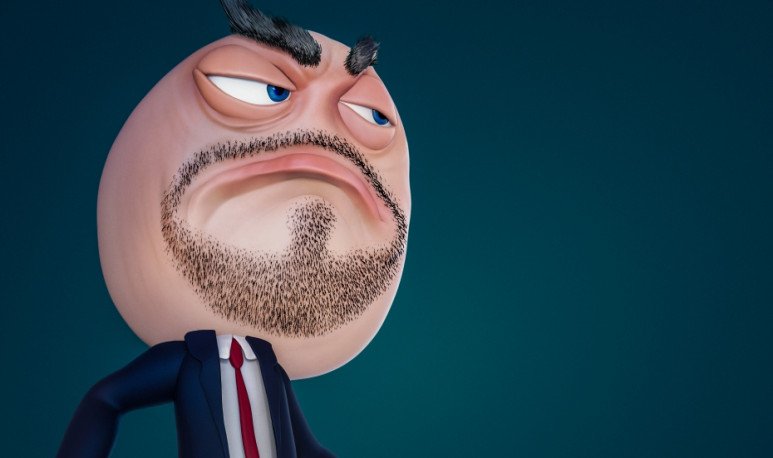 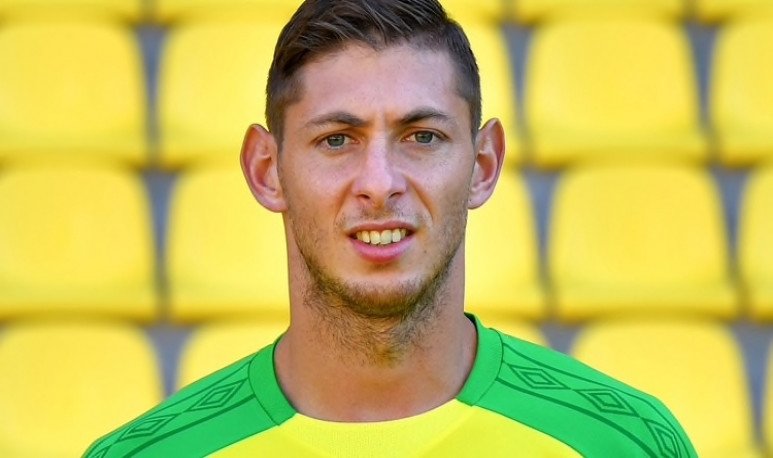 It does not take much: a phrase out of place, an unfortunate comment, an involuntary mistake, and all popular ingenuity falls on one. The most characteristic Argentine irony multiplies to infinity in time of memes and social networks, with an innumerable variety of occurrences and derivatives.

Football and politics are undoubtedly two of the most prolific areas in this regard. Gonzalo Higuain, for example, is the victim of a rather particular harassment, which sometimes blindes cruelty.Macri, Cristina, Bergman, Bullrich (both) are some of the politicians who most often appear in memes.

However, this privilege is not reserved solely to public persons. In recent days, the “cheta de Nordelta” generated a stir since an audio was viralized in which he complained about his new neighbors. The ingenuity at its best filled the web with tweets, memes and calls to mateadas through Facebook. The  yerba brands, incidentally, took the opportunity to make a little timely and cheap advertising.

In times of social media, the popular speed for the worn is instantly triggered and Argentine creativity is endless. Because nobody is forgiven nothing here: a trumpy and, boom!You become a meme.

The grass is always greener on the other side