In Paraná (Entre Ríos), she is the protagonist of countless anecdotes and talks. More than one love story started on their white banks. 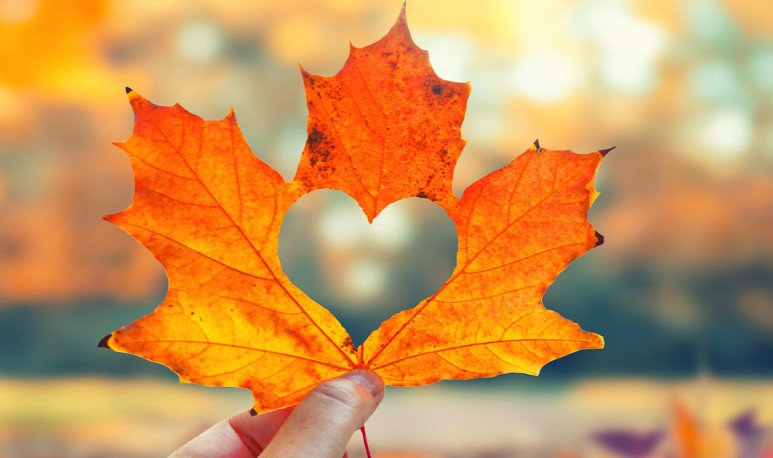 At the  heart  of its surface you can read a poster written unneatly, which reads: “ La plaza del barrio ”. With its 200 years, it is one of the most  emblematic  places in the city of  Paraná  . Today it is practically deserted and with motorized cops throwing out those who want to get some air there. It seems like a life has passed since the children played in the sand and the sidewalks were full of people exercising. The   Sanpe  , as her neighbors tell her, is a materialization of love .

It is almost impossible to move around and not feel a tightness in the chest when remembering that we can't visit it. At some prepandemic time, blankets spread on the lawn and the girlfriends read each other the favorite pages of their books. Circus fabrics hung over tree branches and artistic expression took shape. There were young people gathered to practice slackline, sports instructors providing outdoor classes and yoga preached their philosophy connected to  nature .

Dorada was the time when battery strollers were rented to tour their corners with colored embroidered tiles. Nor can we omit the presence of the  calesite  that became part of its identity . Those who were once children became parents yearning to take their children to meet her. In addition, there are monuments to the disappeared during the last civic-military dictatorship and Roque Sáenz Peña, ideologue of the Argentine Electoral Reform. The latter contains engraved the phrase “ America for humanity ” and is located in the center of the place, taking care of circulating passers-by.

Witness to the encounter and life

Hipólito Irigoyen, Enrique Carbó, Arturo Illia and Villaguay. In addition to representing important figures and departments entrerriano, they are the names of the streets that embrace  Sáenz Peña Square . Their paths have been involved in couple fights, decisive conversations about the future, or people looking for loneliness. Inside, you can walk trails with feriantes selling their elaborations, dozens of  mattes  distributed and laughter sounding in unison. But how to forget about the important role of dogs? Some with owners and others live on site, always interacting and running around.

When I asked Paranaenses about what sensation was for them to think about the placita, the answers were as broad as they were  emotional . Some talk about  home ,  good vibes ,  chapar  with someone, the desire to  smoke and  nostalgia . Others argue that it is a space where memories of  childhood  and  adolescence  come together. It is that nights and whole sunrises have served as the background for the concentration of the youngest. Whole groups of friends musicalising with guitars and beers in hand. There are endless  memories  that could calmly put together a book in his homage.

Let us not forget about the faces of kindergartens coming to play and grabbed in a row of a rope. We are not overwhelmed by the gymnastics equipment that are empty today. Let us remember the pleasant feeling of starting September and seeing the high groves  bloom . The bells in the church opposite will someday ring again and the newlyweds will radiant out the door. The noise of the rollers' wheels skating on the cement is still heard. Going to Sanpe is always going to be a good plan. One that with love we can't wait  to realize again .