There's an investigation coming to make a film. They say Ramirez's head is in Santa Fe and they're determined to find her. 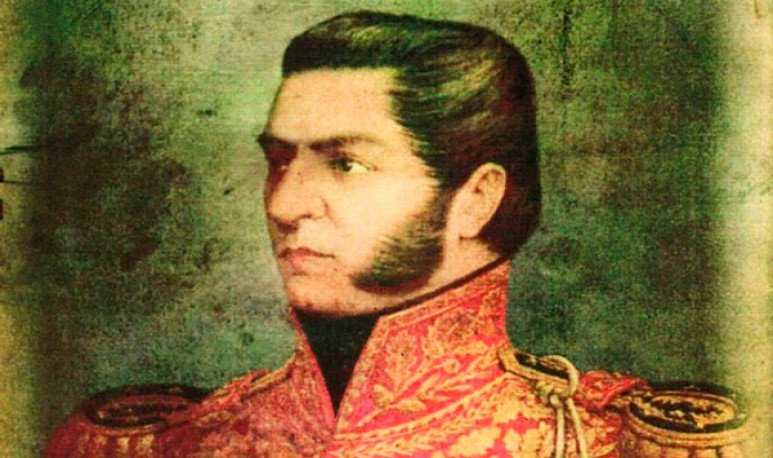 In Argentina's idiosyncrasy there is a need  to make the historical heroes of certain regions visible.   Moments that remained hidden by what history marked in those times. Our States now consider it essential, as the historical heritage of the whole community, to be able to work to keep this memory alive. This is the mark with which this project, promoted by the Entrerriano Government, is facing. To achieve their task, they looked for some grosos: the Argentine Forensic Anthropology Team . It comes, then, the search for the head of Francisco “Pancho” Ramirez, the “Supreme Entrerriano”. The work is framed in the bicentennial of the death of the warlord, who died on July 10, 1821.

Pancho Ramirez was murdered in Santa Fe. Enmity with his ex-friend Lopez, they sent the latter his head on a pike.   The Santafesino made her embalming and exhibited it in the Cabildo. After these episodes, in 1821, the trace of the remains of the entrerriano disappeared. At least until now, to find his head, he set up a crusade worthy of a Hollywood film.

As explained from the team, there is a hypothesis developed by a group of Entrerriano historians, which indicates that Ramírez's remains would have been hidden in the Church of Merced. What is that church? The one today called Our Lady of Miracles . Nothing less than one of the most famous temples in the city, located in Calle San Martín in 1588.   It is in the central area of the city of Santa Fe, more precisely in the heart of the historic center . It belongs to the archdiocese of Santa Fe de la Vera Cruz. They say from anthropology team that, currently, they are trying to see what kind of technology could be the most optimal for work of this magnitude.

Easy, it has nothing

It happens that, in order to have a vision of what is in the subsoil, and since it is a place declared as a National Historical Monument, they will have to apply a technology that is very special. It can be an exploration using georradar or using non-intrusive techniques, which allow you to have a reading of the subsoil without the need to make any kind of modification. n. 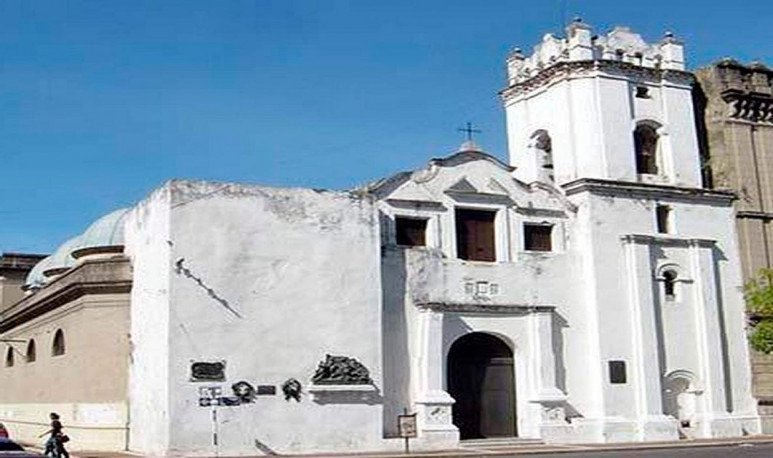 This search is given at a very special moment. On July 10 this year will mark 200 years after the death of the warlord Francisco “Pancho” Ramírez, the “Supreme Entrerriano”. That is why this is not just a new research from a team that has already demonstrated great achievements.   It's a search that touches the hearts of the Entrerrians . The potential finding would be an important element at the time of the construction of collective memory.
The Forensic Anthropology Team had many merits and distinctions, not only in Argentina but elsewhere in Latin America. They have been given for the findings they have made of bodies of missing persons, fighters from Malvinas , and now in various judicial investigations. But his commitment to this Entrerriana cause shows his link with history. In this regard, they have already been in other historical investigations into the case of the former governor of Córdoba, Juan Bautista Bustos.

There is a great feeling that characterizes argentinity: federalism.   The search for Ramirez's head has a lot of that. This goes beyond the spectacular cinematographic nature of this story. He is enrolled in the deepest part of being Argentinean.

The mansion of Urquiza