Home People As we are The Yacy-Yateré, the missionary bag man

In the province of Misiones, a legend says there is a goblin who lives in the jungle. Myth or reality? 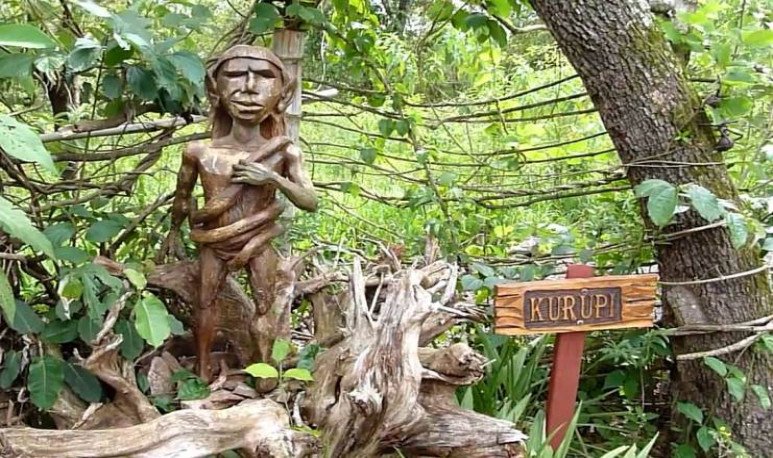 Mothers sometimes use the most sought after resources to get their children to listen to them. In the province of Misiones, the story tells that there is a leprechaun who inhabits the jungles surrounding the Iguazu Falls called Yacy-Yateré.
It is said to be a blond dwarf with beautiful features, hair and long beard. He wears a straw hat and uses a golden cane he never abandons. The handle of the cane has a whistle that produces its characteristic sound. Yacy-Yateré likes to go out at nap time. It is then that he searches for the children who are outside his home and abducts them to play with them and then abandons them in the jungle wrapped in vines.
However, the Yacy-Yateré is also the protective goblin of the jungle, so its function is not only to frighten children who move away from home more than they should. You are already warned: if you hear the whistle while walking through the jungle, it is best to stay still until the sound disappears... or the Yacy-Yateré appears.

Attractions of the date