Home People As we are The World Capital of Separation

There is a theory that says couples traveling to this city end up breaking up. What is the World Capital of Separation? 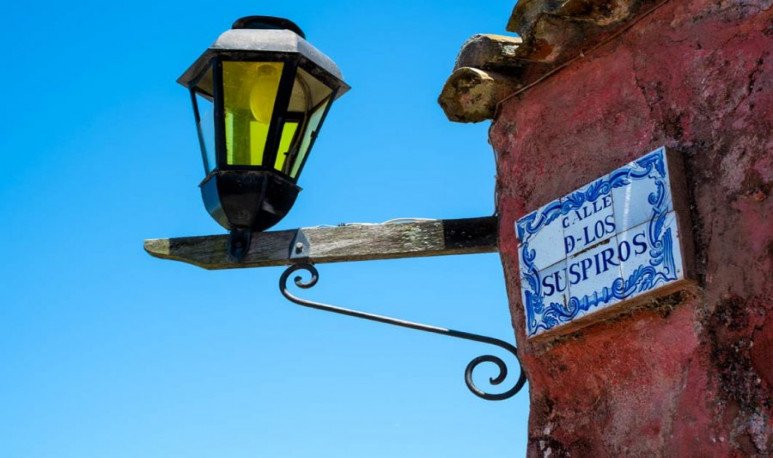 It's not in Argentina, but it's very close. It is, perhaps, one of the most common destinations for an innocent  getaway  if you live in Buenos Aires. It is crossing the puddle, in  Uruguay , and it is a beautiful city, from another era. However, there are those who claim that it hides a danger for those who go as a couple:  imminent separation . I don't say it,  Twitter users say it:  if you travel to Colonia del Sacramento, you split up.

This is what  @Wait_Man  assured in a thread he opened on the social network to confirm his theory:

I have a theory that couples who go to Cologne for a weekend are about to split up. Onda, let's go somewhere alone before this relationship goes to the tacho, but let's not spend a lot of twine on the fart. I need more people who happened to. COLONY IS THE PREVIOUS STEP TO SEPARATION.

even know you, but I join your theory. It happened to me. Is there a club or something? Do we have benefits, ART, social work?

Irrefutable your theory. I happened to live in Montevideo, I don't know what happened, but I went alone with a cheese last in the passenger's seat.

Re. And the worst thing is, there, none of them were thinking about it. It's more: for me COLONIA SEPARA.

I don't know why, but going to Cologne as a  couple  is VERY stone.

Yes. It's “The Curse of Cologne.” You go as a couple for one weekend, and you split up. Sometimes right there.

Your theory is so true that I came back from Cologne and left it at Buquebus's door.

Here, crazy. I left with my ex one week this summer that happened.We came back and after a month we broke up.

It's a scientific fact. No couple who went to Cologne alone survived.

Will it be real? Will couples go to separate, unconsciously? Will the vibe of the place hurt love?

You know. If you're in love and planning a  getaway , just think about it. If you're looking for a separation, instead, get the  tickets out.