Home People As we are Zonda wind blows: terror in Mendoza

It is a rather dangerous natural phenomenon. But, for Mendoza, Zonda's alert means “imminent deadly danger.” It's not so like that. 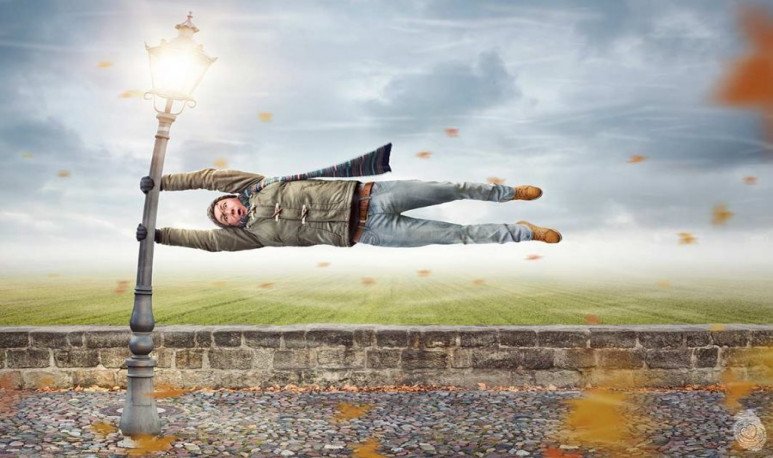 The Zonda wind is a  caract phenomenon rystical   area of the central and western part of our country . But above all, from Mendoza. As mentioned, it is a wind coming from the west. Dry, warm, warm, raises dirt, leaves, removes visibility, awakens our worst allergies, throws trees, breaks cars,  generates fires  and, in some cases, has caused the death of some unsuspecting or unfortunate.

Meteorologically, but also colloquially, we can explain that it is a wind  coming from the Pacific Ocean  and that, when crossing the Andes mountain range, changes in atmospheric pressure make the humid and fresh air stay “on the other side”, letting only  dry and hot air  pass for “this side”.

Its impact on society

Everything that has been mentioned above is objectively true. However, here we are to describe the attitude of the average Mendoza to the Zonda wind alert that usually emits in Mendoza the  National Meteorological Service about 3 or 4 times a month . Concretizing itself in reality one or none. Based on that basis, it is important to analyze the phenomenon of overconcern that is generated in good people from Mendoza.

“Che, he's going to run zonda,” you hear some neighbor says. Who was told by another neighbor, who heard from a lady in the queue of the supermarket who heard it in the morning news. And then, phone broken down by, which perhaps was the possibility of mild winds from the south sector, already for the good of our neighbor happened to be: zonda alert.

This is when terror begins. The first thing is to grab your head and remember that we didn't close the windows at home. Then it'll be a sea of land when we get back. Afterwards, lock himself inside. Save the car. It's not going to be something that the fearsome wind pulls the branches of a tree and they crush the car.

Another attitude is what is taken to physical activity: discarded. Even when you are on alert, and when statistics say that it will most likely never blow. But the baby did not go to train or even the first teams suspend their matches.

They are always well stopped

Meteorologists. When? The day after. It's just that night's past, Zonda never blew, and then they say “ blew in height. He never went down to the plain .” Another typical phrase that prowls the anecdotes of the Zonda wind. It means something like the hot air was suspended in the sky and never came down to our houses, streets, squares and cities. Then the temperature rose, but never blew the fearsome wind that entrenched us, in vain, everyone.