When you say you're Patagonian, you can come out with unusual questions. 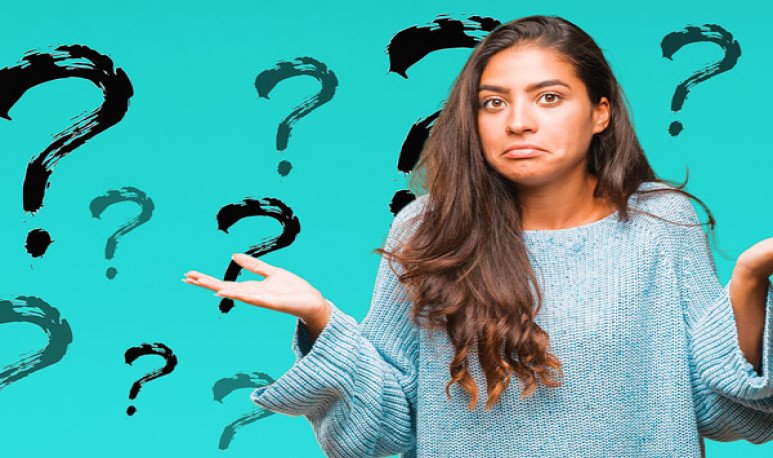 Many people raised in  Patagonia  move to other parts of the country at different times in their lives. Whether for a university career, work or leisure, internal migration is quite common in such a diverse country on occasions. We are referents and defenders of the region, whatever our native province,   we discuss whether La Pampa is part or not ,  but the most striking are the questions asked by other Argentines who do not know the realities of the south of the country.

The myriad of  crazy questions  is quite broad and it's almost a statement that, at least once, you've been thinking about how they think you live in Patagonia.From the resistance itself (or not) to the cold, contacts with animals, visits or distances to places recognized touristically as normalized celebrations in, practically, everyone.  We're  Patagonians , not aliens .

“ What do you mean you're  cold ? Si sos del sur”  is a most recurrent phrase when temperatures are already more in line with autumn, winter or higher areas at sea level, such as the Cordillera or the nights of northern Argentina. Having lived a long time in southern frosts does not spare us from feeling cold, that's clear. But there are many people who understand and think that we should endure more, is that the image of constant snow, hats and scarves that cover practically the entire face is quite a present imaginary. There is also an almost natural replica that, when you name your southern town, answers you: “Cold, right? In summer they have almost no high temperatures, do they?”.  As if the beaches of   Puerto Madryn ,  Las Grutas ,  Shrimp  or  Caleta Olivia    will not be filled with summer seekers.

On the other hand, there is some ignorance about the   distances in Patagonia ,  and Bariloche is always present. It doesn't matter if you're from   Esquel , from  Las Heras or  Viedma  : there is a generalized thought that, being from Patagonian, it is condition to have visited or known  Bariloche , since it is thought to be close.

Animals are also topics of debate and curiosity. Like  rhea  or, more specifically,  penguin  . On television and in movies, and in the imaginary of Argentines and the world, it is thought that the bird that does not fly walks like another citizen in the streets of cities. It is true that there are cases where the animal, as well as wolves or elephants, are disoriented and end up “visiting” the streets of Puerto Madryn, but it is quite strange. There are those who take advantage of these crazy questions to make jokes about it: lying that you have a pet penguin, that the streets are only gravel, are small evil that, sometimes, one is allowed to follow that “mythological” game.

Connectivity in Patagonia is not a strong feature, it must be accepted , mostly in the most rural communities or remote from larger urban centers. But the question about whether there is Internet, WiFi, or cellular network crosses the limits of an unreality that seems normal in an imaginary external to Patagonians. You also ask as if Christmas is celebrated or the myths of lights in the chakras (or fields). Differences in speech are very present and are the subject of debate, laughter, and -capaz- some short anger in time: name mountain instead of hill (or vice versa), pause in the middle of the route down the shadow of a tree (non-existent) or even name   heat instead   of a stove.

And to you, what strange question or statement did they tell you when you named yourself Patagonian?