Home People As we are The village where the hammocks move alone. 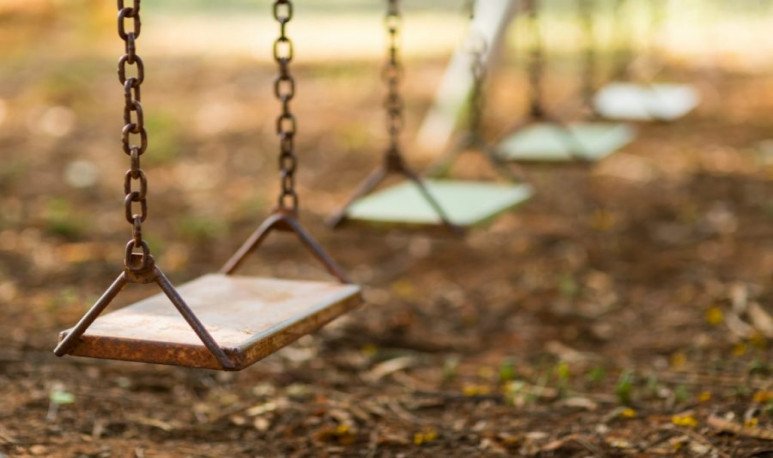 I'm in love with  Firmat , in Santa Fe, the town where hammocks move alone. If I wasn't so scared, I'd go live there: to the square itself. I would camp next to the hammocks and spend the rest of my life watching them move. Most likely, and perhaps that's why I don't embark on such a drastic change of life, is that I would be terribly disappointed to confirm that the hammocks are not moving anything and that everything was armed for the Canal Nueve news broadcast when it runs out of material (which happens, approximately, a time per year). It would be like reuncovering the secret of  Santa Claus, the Perez Mouse and the Three Wise Men. And I'm not going through such big disappointments once again.

Why are we so interested in paranormal phenomena? The most basic and simplest answer, which Aristotle has somehow already given, is that what interests us is what we cannot explain. And I think two millennia later the answer remains valid. When in life we come across something inexplicable, it immediately attracts us. Be the hammocks with their own will, the chupacabras, the bad light or the Llorona de la ruta. At first we are afraid, of course, (it is one of the first reactions to the inexplicable), but then, if we can overcome it, what happens is admiration, interest, intrigue. We want to know more and more about the phenomenon, we want to be those kids who sneak into the abandoned houses of our neighborhoods to know the secrets they hide, although we are so afraid of the place and possible punishment if any adult discovers us, of course. What memories! Enter through the park to the mansions with wooden floors that would envy any  vintage decoration premises, the dusty photos and the imaginary scenarios that with my friends assumed as real. “They sure killed someone and their soul goes down the stairs at night” “No, sure the house is haunted and that's why the owners ran away and left their belongings.” Cortazar, here I am.

But let's go back. Not for nothing one of the genres most valued by critics and the public of cinema is horror . Just doing a  zapping  (is it still told like that?) by the most famous  audiovisual production  platforms of the moment, such as Netflix, HBO, Amazon Prime, Flow, we can see this I tell you. They do not stop appearing new stories whose mysterious and terrifying plots do not let us sleep well at night but which, at the same time, fascinate us. And that fascination lies, again, in that many scriptwriters know how to squeeze that seduction to the maximum by what we don't understand. That unknown dark side that signals us to get closer even if we know that we're going to be on top of fear. And that inexplicable can be a sinister house, a ghost, a shadow and, many times, it does not even have a body and it's just a feeling (the genre “psychological horror” is very fashionable and tremendous).

Anyway, I don't always understand that magetism we feel about what has no logical explanation: I'm also not able to explain to me how a fax works, and that's not why I would go to film a call center (will there still be a fax in the call centers? Are there still call centers?). Obviously, hammocks have something special. Actually, I never saw a hammock that moves alone, but there are, there are.