Home People As we are The Tucumano Robin Hood

Born over 100 years ago, Bazán frias, known as the Robin Hood tucumano, is a myth that grows over the years. 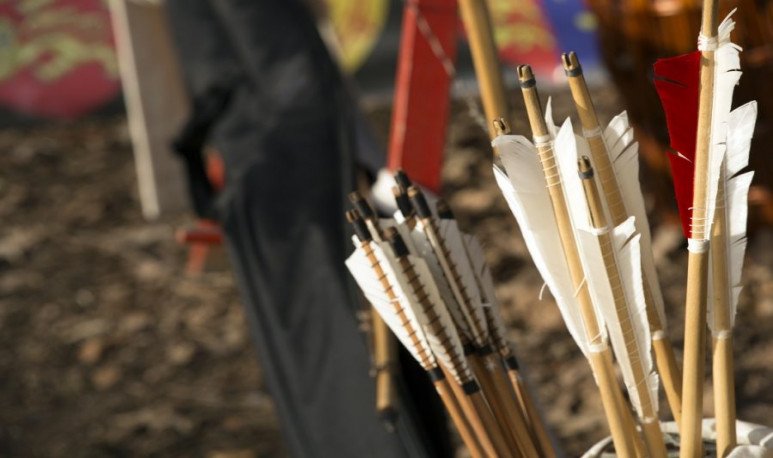 Andrés Bazán Frías  was born in a humble neighborhood of the Tucuman capital at the end of the 19th century. The “manco”, as he was known since his youth, worked during his childhood and adolescence, first helping his father and then as a waiter. But something about it changed and left the trays aside and leaned to the  crime . Today, in the north it is remembered as the Robin Hood  tucumano  and many visit its sanctuary to ask for protection.

Your history of crime

Social injustices and poverty, coupled with a context of violence in those years, are said to have caused Bazán Frías to start stealing. He began carrying out armed robberies along with his friend  Martín Leiva  in the area of former Central Córdoba Station in the province of  Tucumán . But the funny thing about the story is that, as they say, Andrés was in charge of delivering what he achieved in the humblest neighborhoods. Over time, stories were added and the myth that he was stealing for people with few resources, which at that time proliferated outside the capital of Tucumana.

He was detained in prison and, tired of ill-treatment and beatings, decided to escape. One night, along with his companion and armed with revolvers, they made their way between the guards and thus reached the door. Bazan managed to escape by killing Second Lieutenant Juan Cuezzo with a bullet.

Later, in 1923, and after a few months in hiding, he was liquidated by the police when he tried to climb a wall in the West Cemetery.

Bazán Frías is buried in the Cemetery del Norte, the final resting place of the Tucuman popular classes. Become a lucky thief of the humble, for some he is a popular saint, with his tomb full of thanks and requests. Bazán Frías is today the “saint of the prisoners” and even many go to his  sanctuary  to ask for wishes.

A group of  documentarians  from the group “Cine Bandido”, headed by Lucas García and Juan Mascaró, went into a Tucumana prison (Villa Urquiza) to recreate the history of the mythical offender organizing a workshop with the inmates he gave as a result of the film  Bazán Frías: Praise del crimen,  which premiered last year and is now available on YouTube (suitable for 16+). The film comes together the story of Bazán and that of the prisoners themselves who are in charge of recreating it in a kind of casting and production of the time.

The inmates speak first person about the hardships of the prison, they talk from their loneliness, also about the relationship with the other prisoners. They have a voice, and that's what's interesting. They pose things from their vision, tell their life stories. A documentary that interpels from the depths of prison. You can watch it for free on  YouTube by clicking here .

So anyone passes the quarantine

The Quarantine of Challenges