On January 21, 1994 Puerto Madryn lived one of its saddest days. 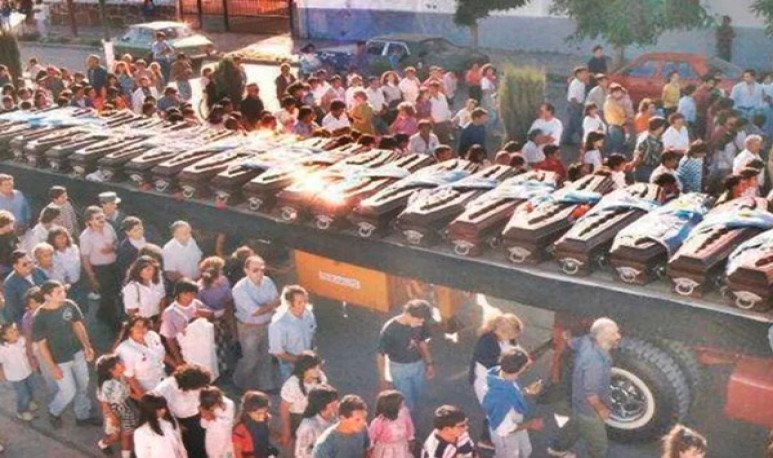 January 21 is not another day for the inhabitants of  Puerto Madryn  . This is a date marked by the tragedy that at 27 years continues to flood with sadness every time it is remembered: it is the same day, but in 1994,  a group of 25  firefighters  went to the side of Route 3 to put out a fire, but the traps of the  Patagonian  wind made the worst happen.

The bomberitos of Madryn, as is reminded of that group of young heroes  between 11 and 23 years old , left south-west of the port city to fight a forest fire. We already know what vegetation is like in  Patagonia : a lot of shrub, low rise in the middle of a dry climate.

The smoke columns caused by the fire were to be seen miles away . In fact, from   Trelew   they could be seen sharply by the density and height they took. 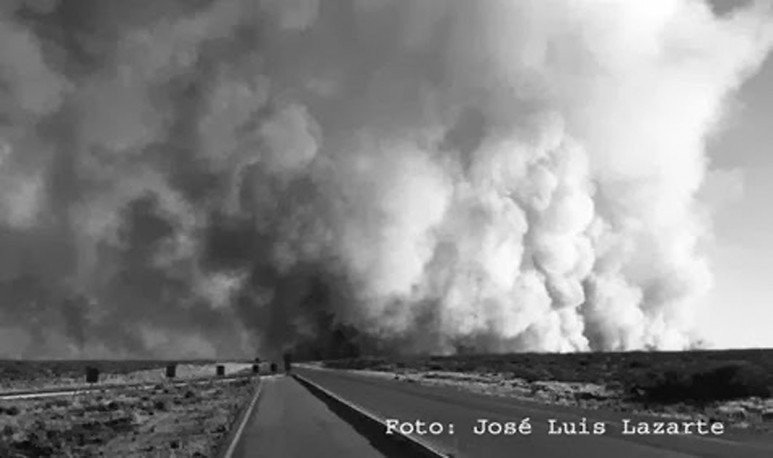 The advancement of the flames, which consumed by leaps and bounds of the local grasslands threatened to reach the populated areas of  Puerto Madryn , so the group of 25 volunteer firefighters bet to prevent that from happening.

In the midst of the fire, the wind changed direction and the flames began to turn to where the bomberitos were. José Luis Manchula, who was in charge of the group, told in communication with the barracks, around 5 in the afternoon, that the situation was becoming very difficult and that they would try to leave the place following the line of fire.

That was the last communication that the young man barely 23 had with his peers. That night, he was disappeared with the 24 little bomberitos.

The next day the worst suspicions were confirmed: the tongues of fire and smoke covered the cadets, who tried to flee as Manchula said, but smoke made it impossible to escape by impeding their vision, causing them to be trapped in the sector. In that field were truncated the dreams of the 25 little bomberitos.

Some were planning to study at the end of school, others planned to start a trade. Alicia Giúdice, who we mentioned earlier as Madryn's first firefighter, was engaged to Cristian Llambrún, and they were going to get married the following week. They died together, holding hands, given that they were recognized by the engagement rings. The pain of the city at seeing the life of its children uprooted came to the national media.

Madryn's bomberitos were fired by a grieving crowd gathered in the municipal gym to give a last farewell to these heroes who did not hesitate to put themselves at the service of the population, because “no one obliges us only the pain of others.”

The coffins were moved through the forty blocks that separate the gymnasium from the cemetery amid crying and excitement.

The tragedy mourned Puerto Madryn,  but it meant a breakpoint in the bomber activity at the national level: the training and improvement of each member was accentuated, in order to have qualified personnel to combat the different contingencies that could be show up in a fire. 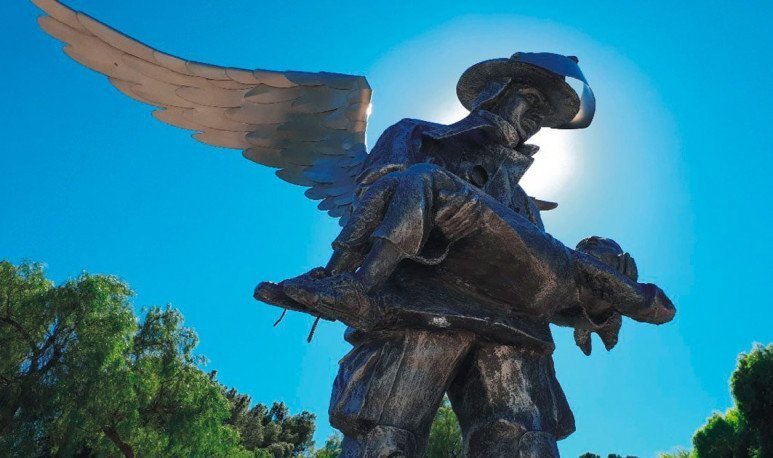 The wound still does not close: in Madryn this story is inherent in the collective imagination of the city. In the central square there is a monument to honor the 25 little bomberitos who left their lives at the service of the people so that each neighbor or visitor can keep in mind the young people who lost their lives in that tragic fire in January 94.