In Misiones, a project was presented to curb the loss of eggs, flour and weed in the celebrations of graduates. Bye to a tradition? 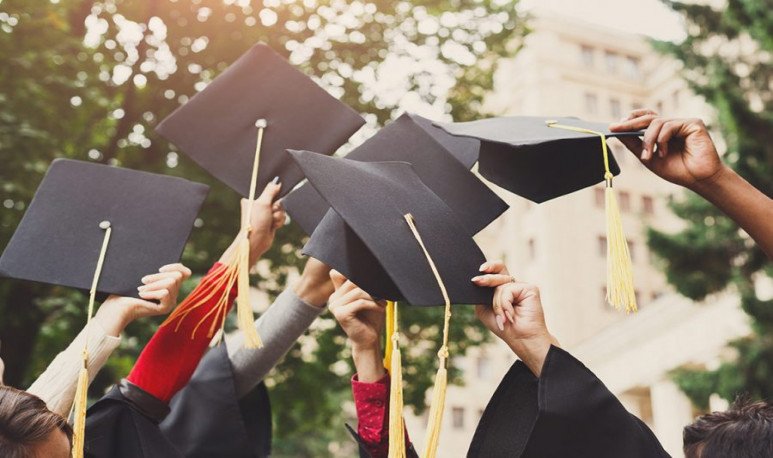 It is not known exactly where the tradition of celebrating student graduates by throwing eggs, weed and various foods comes from. Probably, one day he appeared, and since then, he did not stop repeating itself. The truth is that it has recently begun to be seen as a major social, cultural and food problem.

In Misiones, the House of Representatives proposed a project that seeks to end this tradition of waste   . Once passed as law, the celebrations of senior graduates may not be done with food. Bye the old custom?

However, the initiative is not intended to “ban” the celebration, but only the way in which it is being done. The aim is to turn the traditional ritual in which food is usually thrown into a state of decomposition. Since, although it may seem funny this habit, it has   two obvious negative consequences   . On the one hand, it produces a large number of wasted food. On the other hand, it represents a significant loss of drinking water used to clean public space.

The missionary deputy Ariel Pianesi, the promoter of the project, explained about its main objectives. “With this initiative we seek to raise awareness among students about how to celebrate graduates. The current celebration only leads us to waste food that is very useful for those who have least,” he said.

What if, instead of throwing food, we throw cotillion?

The coordinator of the AliMendar project in Posadas, Gionas Borboy, welcomed the proposal. “The problem of food loss and waste is a problem that concerns all of us. There are no small actions in this struggle,” he said.

With regard to the figures, Borboy calculated that, per student received, about four kilos of food is thrown   (between eggs, flour, etc.). This, he said, could be the food of those who need it most.

Traditional feast with food can be difficult to eradicate. However, it is easily replaceable by other actions that do not harm the environment or the lack of people. One possibility is to donate food to popular canteens.   What it is about transforming a cultural pattern of waste   . The goal is to contribute to the improvement of the quality of life of the community. “To do this, there are already cotillion kits that can perfectly replace food,” Bordoy proposed. 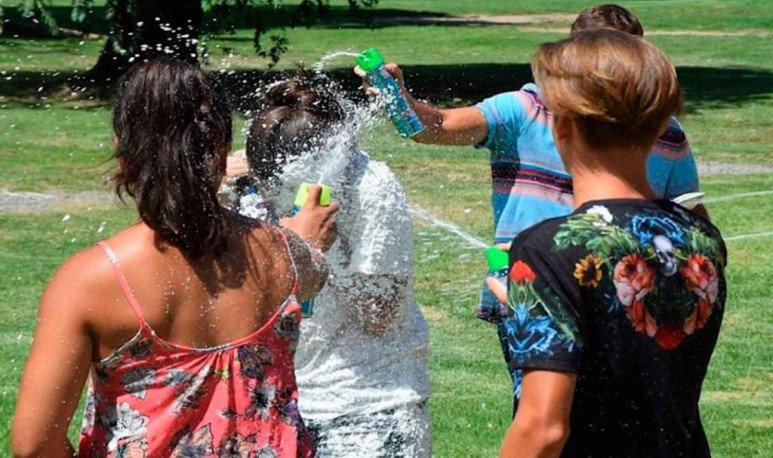