Home People As we are The Telo

We already know in advance what we are going to do, extinguish the flame... 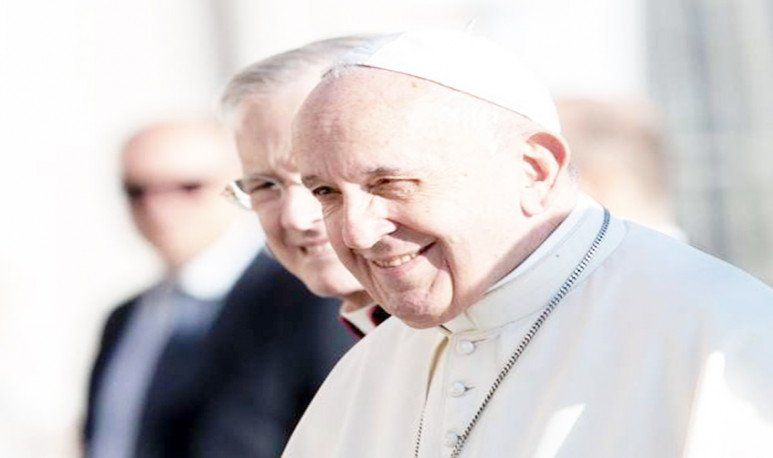 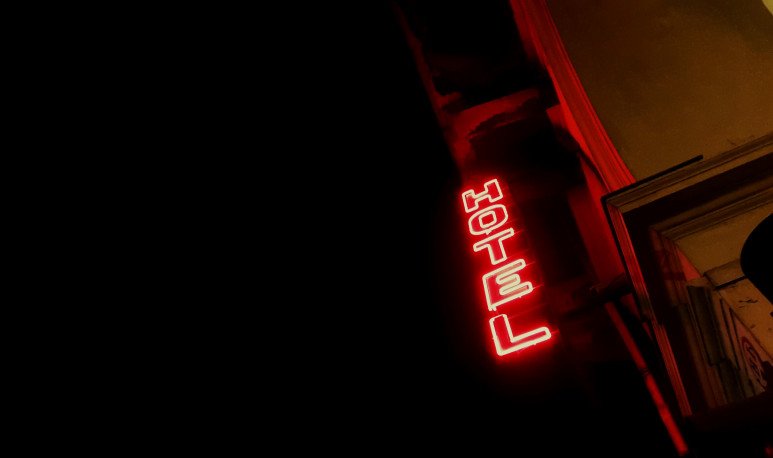 Nowhere in the world are there  telos . I, at least, never saw any, and when I told foreign friends about their existence they looked at me surprised (and in many cases amazed, we will not deny it). Actually, if I have to be honest, I don't like them a lot. They give me a little impression. There is something about the desire, I think, that has to do with a question of inevitability, something that happens without any force of any kind stopping it, and when we go to it, we kill it. Why do I say we killed her? Because he's only gonna have sex. We already know  in advance  what we are going to do, so there is some of that foresight that extinguishes the  flame . But, well, that's what happens to me.

On the other hand, I would be very ungrateful if I just said what I just said. In my adolescence the telo was an  oasis  (in fact, if I'm not mistaken, there are several with that name). At home you could not (at least not in the afternoon), in the house of her either, only the public space and the telo remained. When there was no money, welcome were some squares, but if I could pay, better have a quiet space available.

In addition, another point in favor, is the fact of decoration. Sometimes they go out of mambo and the theme is a bit kitsch, but other times everything is so equipped for what we are going to do, that opens up new possibilities that we hadn't even thought of. To break the routine, they come more than good. Just try, when you go, not to turn on the light at all. They're going to take out the mystique. It's like watching a bowling alley with the lights on a Tuesday morning: we realize that magic was 90% in our head and 10% in reality. Like any  magic , let's say.