Home People As we are The Superheroes

In every roast, these two characters are never missing: we introduce you to superheroes. 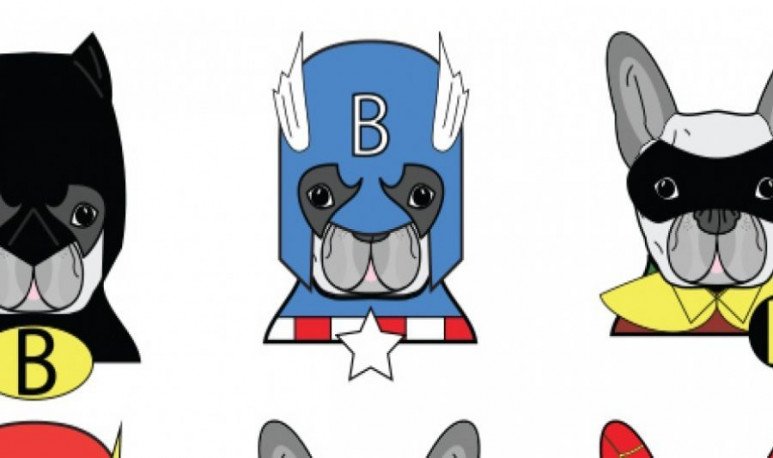 We all know that making a roast is more than getting together to eat. For Argentines it is almost a ceremony, a shared moment that can last hours and hours and has several moments. Planning, splashing tasks, applauding the grill, eating and enjoying the table are some of the inevitable chapters of this national event.

And, as in every ritual, each participant has his role . Anyone would think the star of the roast is precisely the steakhouse. And yes, that's it: it is he who starts early, sets the fire, prepares the meat, throws it on the grill and accompanies it. It is he who is looking for the best prices of food, days before the event, to take care of everyone's pocket. It is he who knows the taste of diners and what is the  exact point  of the chorizo steak that each one prefers. It is the grill who hardly sits throughout the meal so that no one is missing his freshly brewed chori. Simply put, magic happens thanks to the spit, his sacrifice and his talent. It is undoubtedly the necessary hero in any belonging group (family, friends, work teams) to make the roast a reality. But every Batman needs his Robin.

The  rotisserite  often has an adjacent figure - the companion. It stays close to the  grill , reaches him a glass of wine or a fernet, gives him talk and flatters his talent. Bench the heat of the embers or the cold from the weather, side by side with the grill. Both combine their superhero costumes: dirty clothes by charcoal, firewood or grease and with the unmistakable smell of smoke.

The companion can be a friend, a relative and sometimes even an acquaintance. It can even be a complete stranger — a friend of a friend, the neighbor's new partner, a new coworker — who adheres to the cause and rattles on the grill. No matter how long you have known the grill, the companion becomes a trusted person immediately by his unconditionality. He even tends to become a fleeting confidant. It has many faces, many names, but a single concealed intent.

Because whoever believes that this character is sacrificed only for solidarity is far from the truth. The companion has the privilege of trying out the best parts and juiciest cuts before the rest of the guests. It has valuable first fruits, such as the exact moment when choripans or bondiola are ready, the always long-awaited delight. It is the one who can get away from fulfilling other tasks - washing dishes, bringing ice cream - because his role as a coequiper of the grill is usually considered proactive and sufficient.

In addition, the companion has the joy of discovering the secrets that the grill has kept only for him. This attentive and faithful student is the one who records the skills of his teacher with the expectation of being, someday, the Batman of another grill. A new Batman who may have forgotten the name of the person who taught him to read and write, but will never forget who showed him how to make a good roast.

So, the next time you're invited to a roast and see the superheroes in the background, putting your body for others' food, remember that the companion is eating before you, more and better, and you're going to see how slowly he becomes the villain of the moment. Who tells you, maybe you're the one who, someday, decides to wear Robin's suit.