Home People As we are The Student Center

To be able to change something it is necessary to get involved. 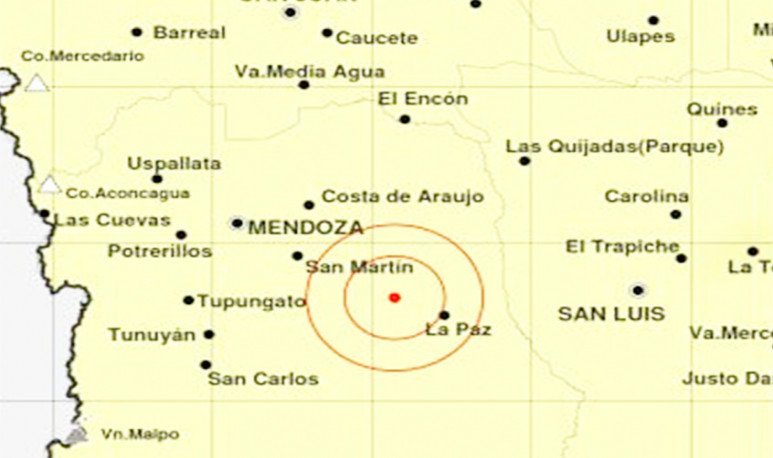 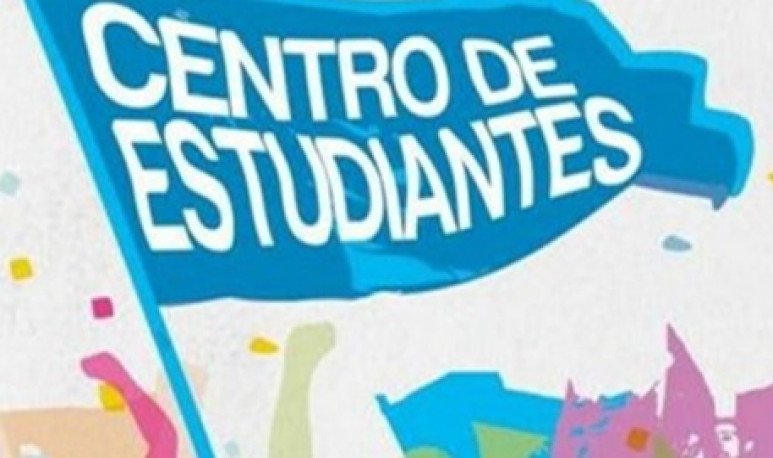 I was part of the  school  's  student center  and then the  school  student center. Like many members of my generation and social class, I went to private school and state university. In my experience, public education not only formed me better in purely academic terms, but it also taught me to fight for what I want, that in the “real” world things are not easy or immediate and that education should be in the “real” world reach of all. But above all things, he taught me that in order to change something it is necessary to get involved. Nothing can be demanded from the comfort of an armchair. And that was taught by the Student Center.

Plato said that every citizen of good must be involved in the political activity of the polis (which from the name itself already means more or less that, you do not have to know Greek attic to detect the relationship between “ politics ” and “ polis ”) because it was his responsibility. Not only did he have to pay taxes, but he had to offer time and capacity. Because, on the one hand, individual growth would be impossible in a context of difficulties for the neighbor, and on the other, if one does not get involved, if he does not participate in decision-making, the others will decide for one. In fact, the word used for those who didn't get involved was “ idiots .”

Today there is a resilience from that mass participation, which has become modern  democracy  (“democracy”, another Greek word), but more and more people are confused and who believe that with voting every given number of years they are already contributing and deciding, that is, fulfilling its obligation.

The Student Center of the Faculty of Philosophy and Letters of the University of Buenos Aires taught me that no, that commitment should be small but constant. A button that is enough as it shows: after the assemblies, we had to clean up the space we had used. Because what is important is what is within one's reach: nothing meaningful can be achieved with just words and ideas, it is actions that change people's destiny. And one action that I recommend to all readers who are in faculty or school is: be part of the Student Center. You're part of something that summon you. In short,  be a part .