Home People As we are The shearing comparsas, a centuries-old discipline

Every year, shearing parades travel kilometers and kilometers in Patagonia. 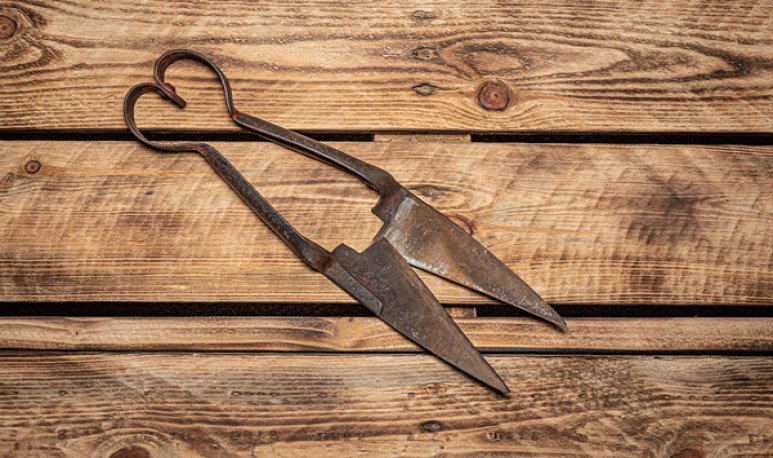 Patagonia  has, in its vast territory, 70 percent of the total population  Every year, among the sheep-husbandry stays, hundreds of workers are mobilized in the so-called shearing parades , to strip the    wool animals.

The season for the comparsas can be extended from July to December , given that some producers prefer to shear before the specimens have breeding and, for climatic reasons, in the mountain range it is necessary to carry out the activity during the months in which the temperature is higher.warm.

In addition, before shearing, there is the season of shearing and peeling, so that sheep have good eyesight, especially when it comes to feeding.

With a curious similarity to traveling circuses,  the shearers travel through the fields riding and disarming their carts, in a routine that will lead them to live together for the duration of the harvest season . On trucks, combis or old conditioned collectives, the comparsas cross roads and battered roads to accomplish their task.

In the past, the comparsas, which are far from being linked to those we can see in  Gualeguaychú , could have more than 35 members. Currently, depending on their size, they are composed of about fifteen people who during the day work as a team to accomplish their work.

Shearers  are in charge of obtaining the wool fleece of each sheep with their electric scissors. The  beach man  - who is usually the youngest in the group, and also  learnt -  is the one who gathers the wool on the floor and presents the fleece on the table. Count and pay for each sharer's can.

Waiters  are those who stretch and clean the fleece, while discarding the affected parts.The  conditioner  classifies the sheared wool and dumps it into the press, and then label the bales. The  pressero  is the one who puts the flees in the machine and steps them in order to assemble the bales.

The  mechanic  sharpens the scissors for each shearing shift and there is no lack of the cook, who is the one who first gets up and prepares food for the breaks of the four shifts (they are shifts of just over two hours, so that the day is as productive as possible and the workers have rest).

The passage of time, the fall in the price of wool and new technologies have put this centuries-old discipline in check.

Those leading the comparsas recognize that it is increasingly difficult to form work teams , because young people look for other work horizons. Added to this is the gradual reduction in the number of sheep in Patagonia, although it is still the region with the highest amount of cattle, and also the dichotomy of farmers between producing wool or meat.

There are some who say it is an endangered job, but not a few say that it will not happen, at least in the near future.

Nobody was safe from coronavirus

A great controversy was generated between Rionegrin producers and the  Chubut authorities, due to the initial prehition of the southernmost province so that the  Rio Negro  could do their job, although the activity was one of those exempted to comply with traffic restrictions as it was considered essential.

The argument was - at that time - that Chubut had no cases of  COVID-19  in his territory. Therefore, in the beginning they were only qualified for the shredding and peeling of eyes comparsas chubutense with workers only with residences in that province.

The rionegrine troupes were greatly affected, as many had commitments also in   Santa Cruz   and some even in  Tierra del Fuego .

In addition, the comparsas are hired in advance, so they could not carry out jobs that had already been planned, so, to the decline that has been suffering the sheep sector, there was a new impediment to work.