Brazil is the “Mar del Plata” of missionaries. A destination chosen for its closeness, its warm waters and the whiteness of the sand. 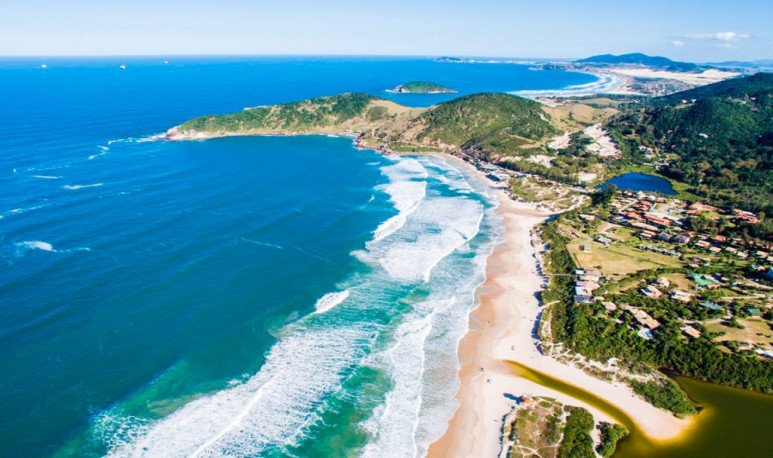 Not as well as summer  holidays  begin, thousands of missionary tourists already know where they want to go. While half a million Argentines are heading to the Argentine coast, the missionaries drive their cars in the opposite direction.  Where are you going?  Nothing more or nothing less than Brazil.

In the province of Misiones there are few who choose to vacation in a  destination other than  the Caribbean country.  In times of crisis, skinny cows, playpen or rainy weather, the missionary goes to Brazil. And he's going!

The preferred places are the southern  beaches   , in the states of Paraná, Rio Grande do Sul and Santa Catarina. Especially the cities of Camboriu, Torres, Laranjeiras, Bombas, Bombinhas, among others. The beaches of northern Brazil are also visited by the inhabitants of the  red land , but to a lesser extent. 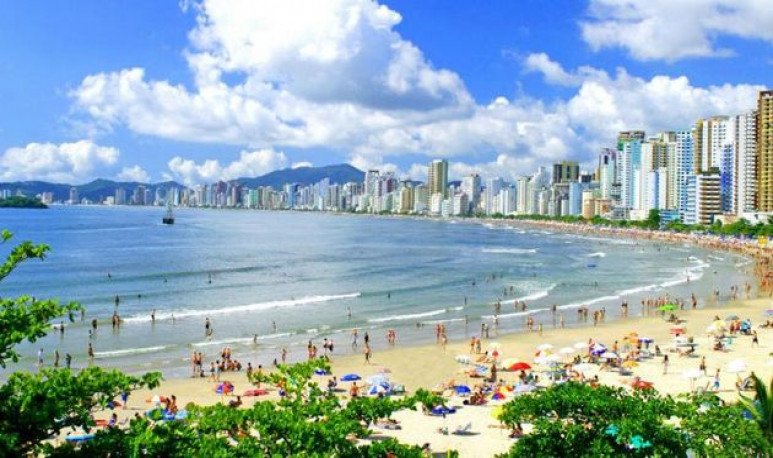 Misiones  shares a border with Brazil, making traveling there relatively easy. The nearest beach is  less than 1000 km away . Most missionaries choose to take the tour by car. It is 10 or 12 hours of travel depending on the speed and time you drive.  Traveling  at night is a good choice for those who like a quiet route. However, doing so during the day implies greater security, considering that it is transiting through a foreign country. It all depends on the driver.

Both in the north and south, Brazilian beaches are all  warm water.   In this matter, Argentine beaches lose to Brazilian beaches . Whether it's early tomorrow, or when the sun is hidden, the water temperature in Brazil is always pleasant. What more can you ask for?

There is no beach without sand, and the beach in the neighboring country is beautiful. Although it is good to clarify that not all have the same  sand . There are places in Brazil where it is a little dirtiest. For example, Camboriu. This is a very tourist city that, in season, is usually full of people. As for the rest,  the sand is white, clean and, in many cases, immaculate .

An  extra bonus  for the missionary going to Brazil is Portuguese and Brazilian music. Both convey that typical and incomparable joy of the carioca.

4 options of missionary tourism in the Falls