The capital of the city of the bicycle

The use of the bicycle in Franck has European levels, because of the design of its bike paths and the excellent behavior of its people. 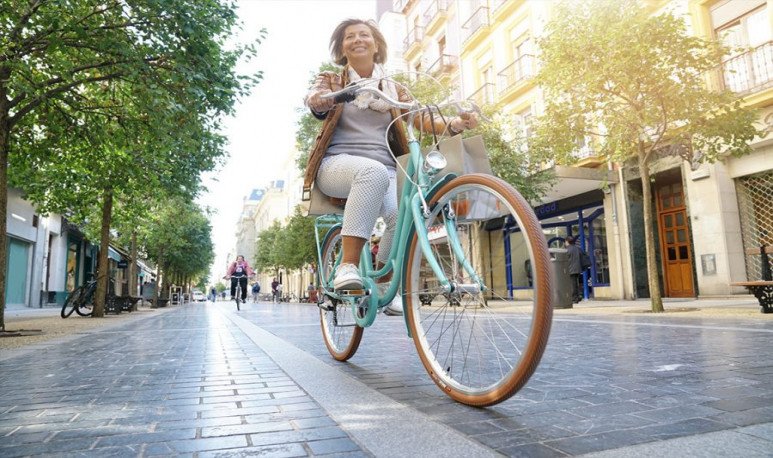 The order and cleanliness of Franck's streets are enviable. In this village of just over five thousand inhabitants,  everyone is  cycling  . So far, no news. What draws attention is the fact that came to light recently, about the development of sustainable  transport  : its more than ten kilometers of bicisenda are used by 80% of the population. Those numbers are only seen in places in the world like Amsterdam.

It all started with a strong decision of the people, seeing the progress of their population growth:   traffic had to be ordered    in the main arteries of the town and add to the sustainable mobility that governs in the main cities of the world. Thus, the “Safe School Caminos” program was implemented, which allowed, in just four years, to reach 10 kilometers of bicisenda.

The old bikes that were already in Franck joined the village with the industrial zone (here are important drums, some of international scope). These paths were incorporated into this new route, the main target of which are school-age  children  . But, on the day to day, all the residents of the village took over these spaces. The authorities of the commune, even, are considering the possibility of extending  the biking paths to the smaller villages  around Franck. 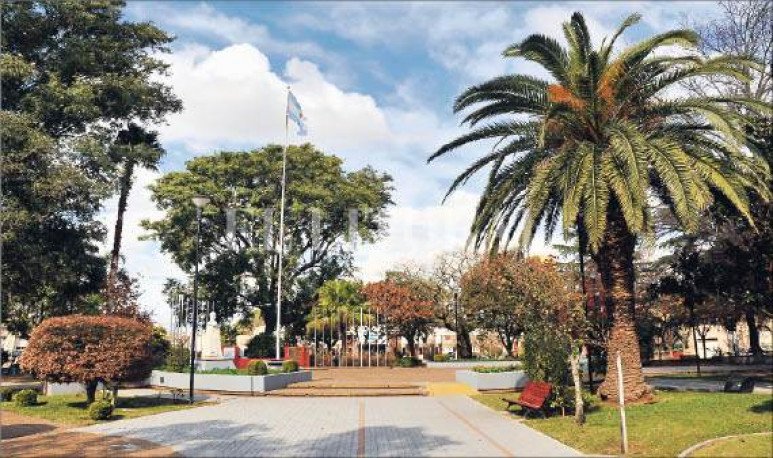 Just walking around the center of this town for a while, on any day of the week,  impresses to see the order of its  traffic .  The capital of the province or Rosario is chaos beside the responsibility with which Franck's people drive through the streets.

Best of all, these people always bet on more. All the time there are  works in the village  that improve, every day, the quality of life of its people.

The Santafesina girl who breaks her on the skate

The return to the square

The streets of cobblestone