Home People As we are La siesta santafecina: a current tradition

In the city of Santa Fe the nap is the afternoon rest that sets the rhythm of the city and the activity of citizens. 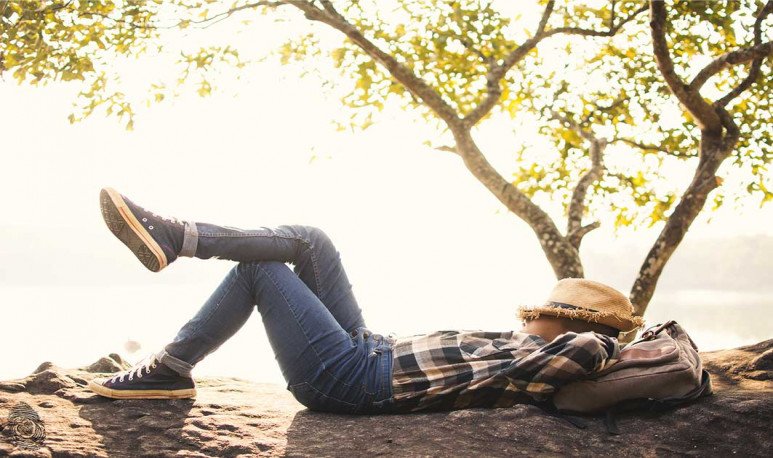 Argentines are people of traditions. We like  asado ,  tango , play  trick , take  mate with fried cake, get together with  friends , take a good  malbec and rituals of preparing each of our “folkloric ceremonies”. These of some form are those that define us with the  Argentine gene . Among so many traditions, one of the most rooted in the province of  Santa Fe , and especially in the capital city, is the  nap .

The santafecino is an early riser, who rises at dawn, but after lunch the  nap  is sacred. This is an important moment, as grandparents would say, in pajamas and Our Father. It is not something to happen, it is with ritual and conscience, with preparation and determination. It's hours where all the premises are closed in the center and does not fly a fly around the city.

It is a “ritual” that separates the day into two, before the  nap  and then, when shops open the doors again, and bars and central premises are filled until late at night.

Those hours of  rest  after lunch is a  tradition  that remains strongly rooted in the provincial family, and as a good santafecino said: “Whoever sleeps  nap  , dawn twice.”