The return of the city to the countryside

In the interior of Santa Fe there is an inverse tendency to historical logic. Many families decide to move from the city to the countryside. 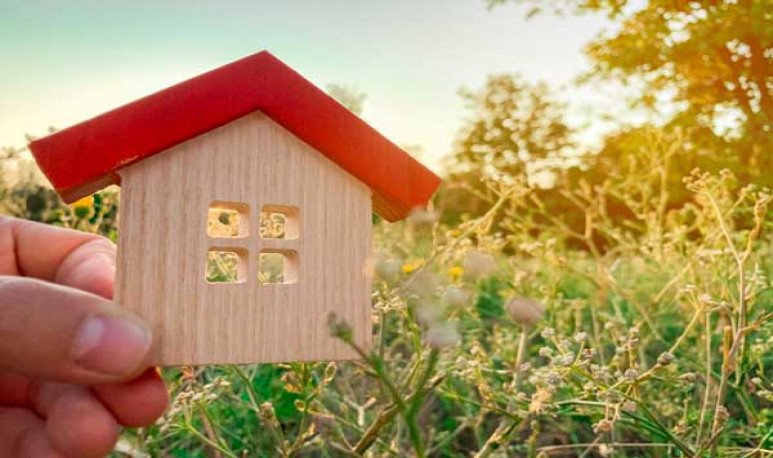 The  migration  to cities of thousands of people living in rural areas is central to the history of Argentine cities. Today, in the interior of Santafesino,  projects are beginning to be imposed that propose the reverse path : moving from the city to the countryside.

There is a foundation called Es Vicis which, since 2014, has been promoting the repopulation of rural communities. Its referents claim that,  in recent months, the number of people interested in leaving cities has tripled  . In 2019 a successful pilot was conducted in  Colonia Belgrano . 15 families from Rosario and Santa Fe, the two major cities of the province, migrated from the city to the countryside. Now, they go for more, with five more rural villages with the proposal in development.

Those who live this novelty claim that it offers a two-part benefit. Those who move improve their  quality of life , mainly by giving up the stress caused by the dizzying pace of big cities. Small villages grow in several ways. Mainly,  they thrive in non-rural economic ventures . It is well known that, by definition, every rural village usually lives on economic activities related to farming and livestock. With this new trend, enterprises that cover many other areas of labor are multiplying in the provincial interior.

The future is in the field

Those who drive this initiative to move from the city to the countryside spend their time touring departments such as General López, San Martín and Las Colonias. There, they seek to draw up a scheme of pentagons that will allow to  weave a network between the new villages to be repopulated . The idea is to detect what needs exist, in order to establish which profiles will be suitable for a successful move.

To the villages come plasterboard placers,  hairdressers , electricity engineers, psychologists. Everything that was missing can come from the cities. But also, since today there is a lot of home office modality and there is a great promotion of electronic sales,  many tasks can be done from any home, regardless of whether you are in a city or in the countryside . What is clearly, for the latter, the people must have good internet connectivity.

This model is based on three central arguments: the promotion of the people's enterprises, the support of the migration of families from urban areas and the consultancy to private investors. The latter is the task of foundations such as the one that promotes this proposal. They also offer consultancy and management support to  entrepreneurs who, with their own capital, want to establish  new sustainable ventures in the villages.

The arrival of new professionals who make the way from the city to the countryside enables the rural community to  grow  in a genuine way. With what they have to offer, they easily integrate into a new one.

The unrivaled remedies of grandmothers

The Dramatic History of Pancho Capybara

It's a merlilla that there's such a big parakeet.