Home People As we are Every Friday's prize

To give you the best closing a week, strip roast, sausages or black pusses; an improvised grill with iron and bricks; and the expertise of an expert steakhouse. 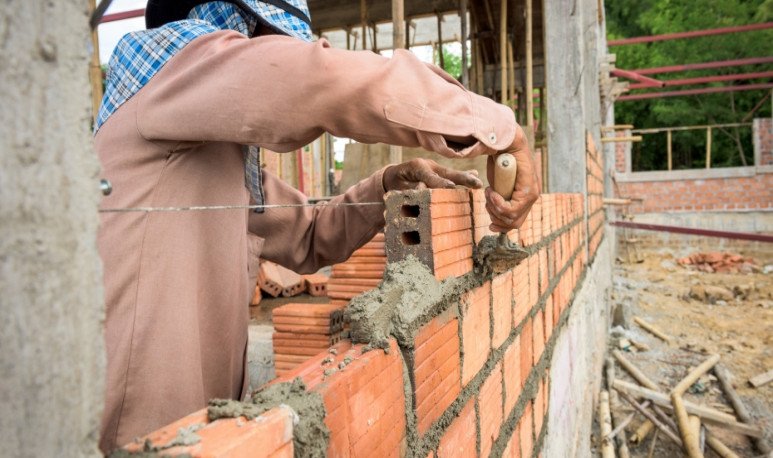 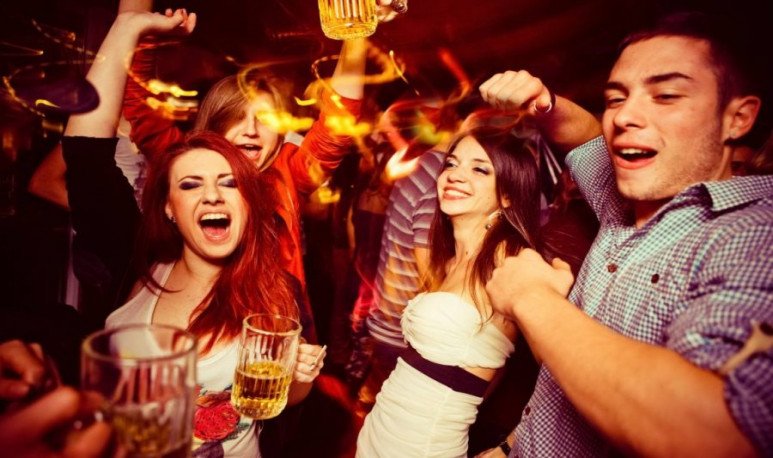 The worker's life is not easy. By the very nature of your work, you need to spend long hours at the mercy of the whims of the weather, which makes every day return to your home tired, sore and sunburned. However, at the end of the week there is a reward for that sacrificed labor:  the work  roast  .

To give the best closing a week, it does not take much: empty, roast strip or skirt, a few sausages or black pusses; an improvised grill with iron and bricks; and the expertise of the expert grill, able to take out the roast at its right point and at the exact time.

There is nothing more tempting than going through a construction site on a Friday, a little before noon, and feeling the irresistible aroma of lunch that we are not invited to, though we would love to. No one is alien to this special ritual. Therefore, from the Government of the City of Buenos Aires, they decided to organize a contest to choose the best “Asado de obra”.

The competition, which took place in mid-December, was organized by the Ministry of Urban Development and Transport, and won the team of the work Viaducto San Martín. But not only did they take the prize: a jury composed of five neighbors chosen by draw was in charge of tasting the dishes and giving their verdict.

In this way, the grill workers received their well-deserved recognition, and the neighbors fulfilled the dream of participating in one of the most desired banquets by all of us who walked around the city.