Home People As we are The pride of being rosarino

Rosarino is a very proud person of the place where he was born. Rosario, for the Rosarino, is something apart, it is a feeling that transcends logic. 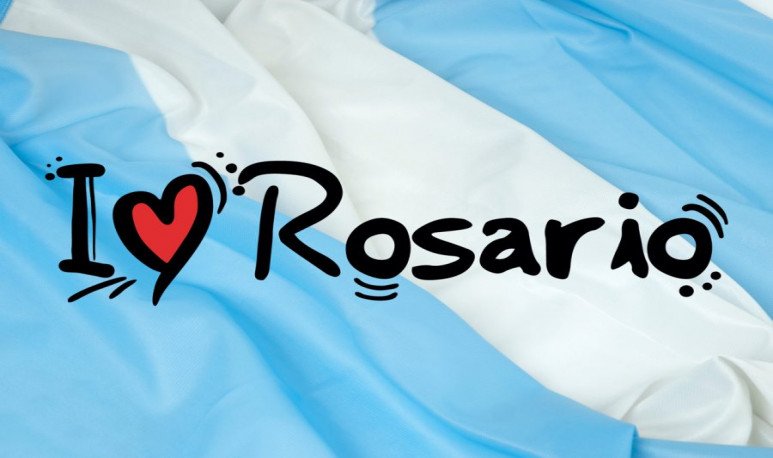 A  Rosarino  will never say he is   Santafecino   , even though the city is in the province of Santa Fe.  Rosarino  is proud to be from   Rosario   , that city of his childhood that falls in love and hides among its  streets  the sweetest  memories  and the first kisses stolen in some corner or bar forgotten.

Rosario ,  for the Rosarino  , is something apart, it is a feeling  that transcends logic and is deeply rooted in the whole society of this city. There are traders, lawyers, doctors, dentists, office workers, entrepreneurs, athletes, but the rosarino is characterized by being in general:  enlarged, bragging, football player  and a little  sympathetic  . In addition, he is fortunate enough to own the most  beautiful women in the country, as  he shares with  Cordoba,  and a debate of eternal rivalry that has no winners.

Rosario,  with its leafy  Paraná River   and its parks,  is a city  to fall in love and Rosarinos  know about festivities  . In recent years Rosario has become a hen party center in all provinces, but mainly in Buenos Aires.

“We rented a fifth in  Fisherton  and then we went to the bowling and we had a bomb because there is a high joda in  Rosario  ,” said one of the boyfriend's friends who preferred to keep his anonymity.

But yes,  Rosario  has a night and is a big city, but not so big enough to meet a  friend  or  acquaintance  just around the corner. Afternoon  beer  leaves between 3 to 4 times a week, because the advantage of having everything nearby allows it. The programs come out many times at the  moment , since in a matter of minutes we can all be at a  meeting point and it does not take days in advance to put together a program as happens in the big cities by a distance issue. “The one who lives further away is 30 blocks away,” said Tetamanzzi .