Home People As we are The Phantom of the TAMSE

The Phantom of the TAMSE

We tell you the story of the specter that frightened the drivers of the Municipal Motor Transport. The ghost of the TAMSE is famous in Cordoba. 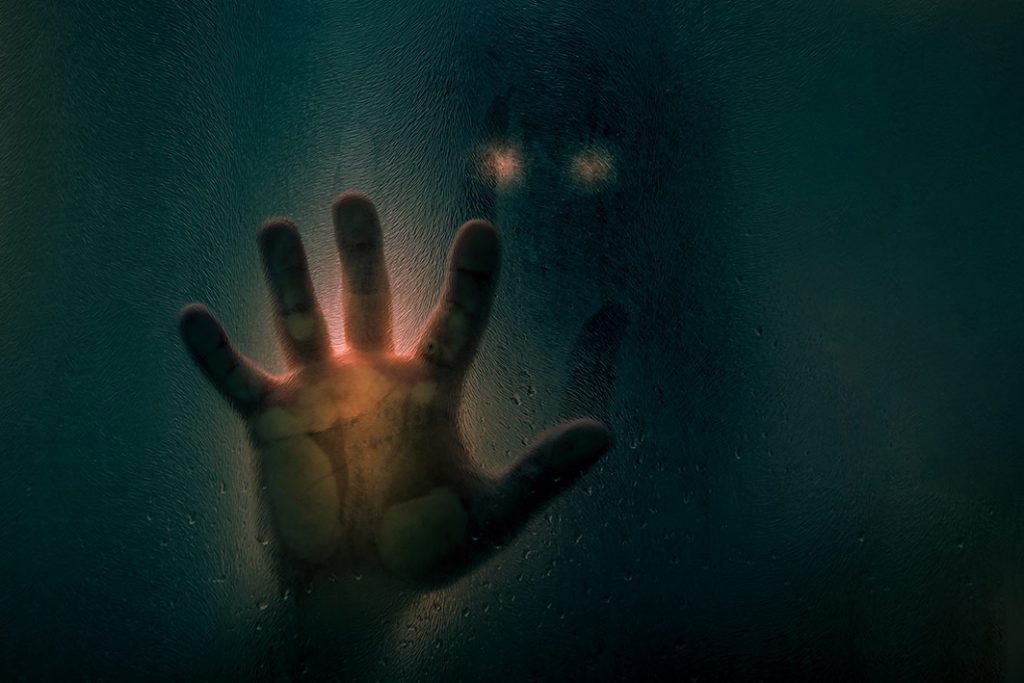 It was 2004, and the TAMSE workers cared about their lives. In early morning shifts, sounds and shadows were heard that frightened them. The timetables at which this unidentified spectrum was present at the terminal were always nocturnal. So only the drivers on this shift could ever see it. Between 0 and 4 am, paranormal episodes occurred between the groups.

The episodes ranged from seeing strange figures, shadows or images, to the movement of collectives that started on their own. On different occasions, municipal employees tried to defy the shadow. They did it by attacking with sticks or stones, but once they threw them at them, nothing happened. After several attempts, and several scares, the head of the union decided to go to a parapsychologistto clean up the company'senergies .

It wasn't just the drivers who were scared. with these episodes. Security guards, too. The apparitions are produced at the tip of the line of TAMSE, headquarters located in the General Mosconi neighborhood. They were frequent, and increasingly risky.

The stir generated by this strange figure lasted several months. The company's employees demanded security measures, as they feared for their lives. The episodes frightened them, and they spent the entire shift of work in the stateof alert . Engines lit out of nowhere, shadows coming up and down from mobile units, and strange noises at dawn were common currency . All these factors generated discomfort and discomfort in the parking lot of buses.

These paranormal episodes were later attributed to a character known to this day as the ghost of TAMSE. A character who became part of Cordoba's history. And he only stopped his apparitions after the meeting of a parapsychologist who performed rituals to remove those energies from beyond . This spectrum is part of Cordoba's culture. Some remember these episodes with fear and insecurity, other city dwellers remember them with jokes and jokes .

But it will always remain a mystery what was going on in those moments...

Well roast: what a roast!

Semulins: sweeten the soul and brighten the heart