Home People As we are The Path of Death

The Path of Death

In one of the most beautiful areas of the capital of Santafesina there is the legend of the path of death. A tragedy would have given rise to the myth. 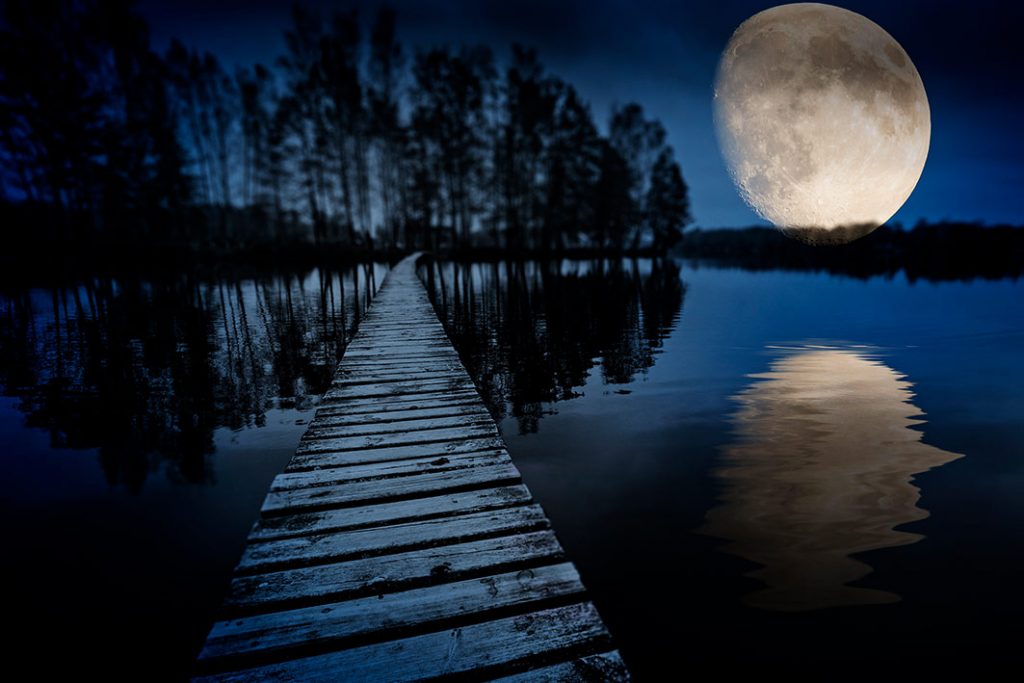 Those of us who live our Santafesina childhood in the southern part of the capital city have known or, at least, heard of the path of the death of the Lake of the South Park.

The park in question is one of the most beautiful green spaces in Santa Fe. Its beautiful lake is artificial, created as a desagote of Riacho Santa Fe. It has a very important leisure function , being surrounded by sports clubs, squares, a spa and being a few meters from thehistoric centre of Santafesino-Yeah.

Children and adolescents in the area, at a time when it was still possible to be with friends on the streets without parents present, we spent long afternoons playing in the park and its surroundings. There is a path that runs along the lake, along a considerable distance. They called it the path of death. I thought the name was because of the dangerousness of the route. Truly, it had steep ravines and stones, so the latent chance of falling could cause significant damage. Nothing happened to my friends or me, but frankly, I think we were lucky. It was not until recently that I learned that the path of death was not known only by my environment, but it constitutes an authentic urban legend Santafesina. Some people claim to have seen, at night, a curious looking teenager circulate in that area. The story goes that, in the early 1980s, a 13-year-old boy, who was doing the same mischief as my friends and I, stumbled on that way, and struck his head against a stone, and fell into the water. His companions laughed, believing that this was a big joke. The impact had caused her death and unleashed the myth.

The Correntino who swims to the end
A candidate for the best in the world
Ecole cua!
Save with the Correntino buffalo!
Try this healthy lentil stew
Rocky Balboa is Argentinean
Stories in Boca
The Grand Captain