Home People As we are Patagonians are all Native Americans

According to a CONICET study, most Patagonians not only have Native American genes, but also want to have them. 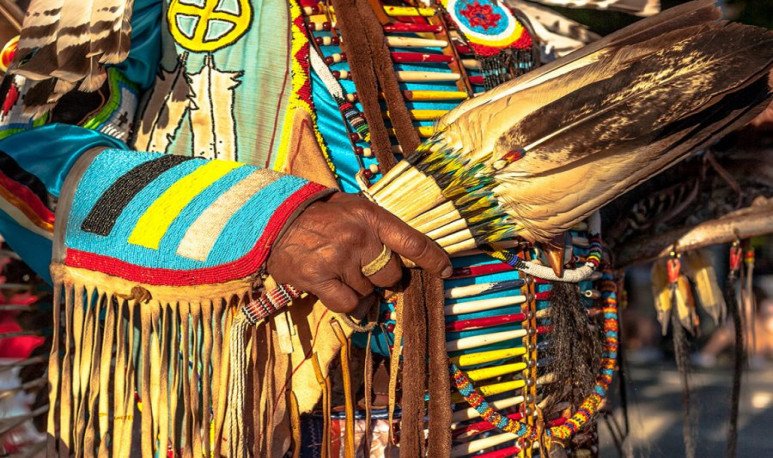 For years, during homeland school events, a scene has been repeated in every school in the country, especially on May 25. The traditional stage is set up in the Cabildo and the main characters of the play are designated. There are main roles, such as Belgrano and San Martín, and there are secondary roles, such as those of the First Junta. Finally, there is the role of “Indian”, the one that nobody really wants. Why is this happening? Because   there is a story they told us from very small, which says that Argentines descend from Europeans   . As in Western movies, Native Americans were always the bad guys.

The idea that today's Argentines have nothing to do with the first Native American settlers has collapsed. Especially in Patagonia, where there is a lot of scientific evidence that indicates otherwise. CONICET researcher Maria Laura Parolin has published a study in the journal   Clos One   . In this, he argues that   the American component is well preserved in the Patagonian region   . The total sample recorded an average of 35.8% of Native American contributions, 62.1% of European component and 2.1% of African. At the regional level, samples vary. In localities such as Esquel and Comodoro Rivadavia, the native American maternal contribution reaches up to 78% of the population.

Native American genes in Patagonia: how? for what?

There are many reasons to explain the high frequency of native American ancestry recorded in Patagonia. One of them is printed on one of the pages of Argentine history. The late incorporation of this region into the National State allowed native populations to maintain their autonomy for longer. Another possible explanation is the migratory flow from the interior and from countries such as Chile, with a high American genetic input.

More important than the causes is to discover the   benefits of knowledge of the genetic composition of Patagonia   . According to Parolin, it would allow, first of all, to make the needs of a more regional medicine visible. It would also encourage the construction of a genetic map for medical research and new health policies.

Who wants to be “Indian”?

During the research, participants were asked what result they expected to obtain from the genetic study. Researchers at CONICET were struck by the responses they received. Most thought they were going to have a high percentage of Native American ancestry in their genes. ”   Here we see a clear paradigm shift linked to expectations or the desire to expect an American origin   . Years ago this seemed unimaginable due to the historical stigmatization of people with native roots,” said Parolin. It's just that in Patagonia we're far from believing in those Western films. The Native American is no longer the bad one, because, in reality, we are ourselves. Who wants to be “Indian” for the act? -We!