Home People As we are Patagonians are adventurers

From gold seekers to dream pursuers. Patagonians are adventurous and leave their mark on this territory of myths and stories. 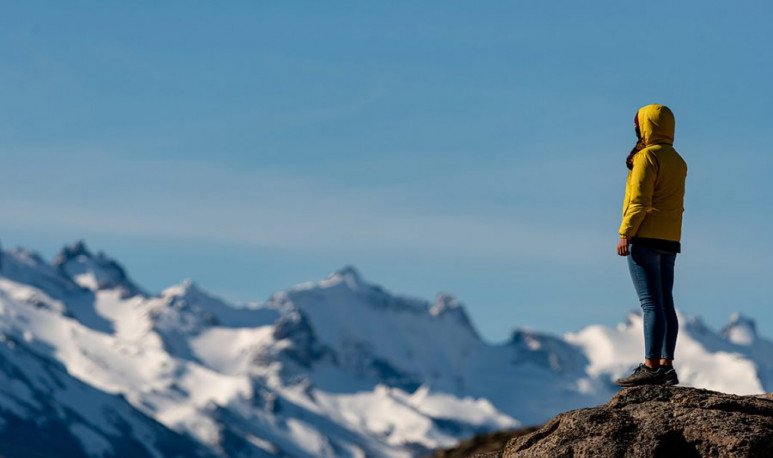 Patagonia is a land of mysteries and fantasies. But it is not so much because of what it hides its landscape, but because of what they wanted to discover in it its inhabitants.   The Argentine South was and remains the land of pioneers and adventurers of all kinds   . Gold seekers south of all latitudes, scientists caught by their haunting and writers in love with the wind. Also   welsh   looking for the splendors of a new paradise. Gunmen, scouts, bandits and even crossbody bags! More today, there are the pursuers of dreams.   Migrants   who seek what is denied to them in their home land. Riches, well-being, happiness or a better future. The   patagonian   have a particular style of doing things. They're always on the adventure!

An adventurer who proclaimed himself King

In the middle of the steppe, swept by the wind, dreams of royalty populated the minds of the first Patagonian adventurers. But   without a doubt the most catching of all was that of Orélie-Antoine de Tounens   . Back in 1800, the Frenchman had come looking for gold. However, one good day nothing more or nothing less than “King of Patagonia and Araucania” was proclaimed.

The King was one of those people with strong imagination, like so many adventurers of the   Patagonia   . The Frenchman founded his own Casa Real. From it, numerous nobility titles were awarded, coin and allusive stamps were printed. He even maintained protocolar relations with several countries around the world!

His story has a sad ending. Tounens was imprisoned, declared crazy for a trial (like many dreamers) and was expelled to France. Three times he tried to return to Araucania to claim his kingdom, but he could never return.

Patagonian adventure is worth it

In   Argentina   , the population of the south grew the most in the last 20 years. Many migrants settle here, attracted by   the dream of a better life   . For many Argentines, Patagonia became the inner paradise, the ideal place to live.   It is the region with the best quality of life in the interior of the country   , with the exception of the Federal Capital and   conurban Buenos Aires   . Per capita income is one of the highest in Argentina. In addition, Patagonia has the lowest infant mortality rate and the highest enrolment rate. This explains why Patagonia continues to be a land of adventurers. Just because adventure is worth it.