Not taking mate in Argentina is a rare thing. And, in the face of this statement, comes the unbelieving question: “Don't you take mate?” 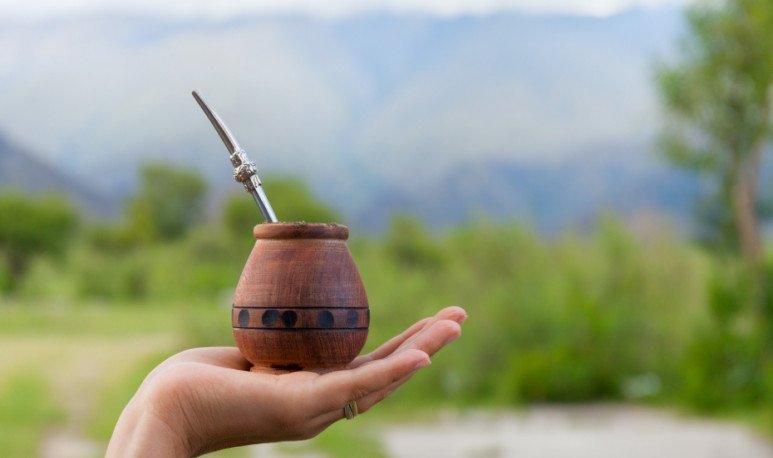 Any day, in any corner of Argentina, a group of people are gathered for some reason and, of course, taking  mate , when what no one expects happens. In the middle of the round, the turn comes to that person — who seems very normal, almost one more — who, in front of the mate offered to him, answers:  “Thank you, I don't take mate.”

I don't take mate: three words that the unsuspecting utters as one who says, “I don't drink  coffee ” or “I don't like broccoli”, but they don't mean the same thing. Not taking mate in Argentina is having something weird. And, in front of that statement, comes the unbelieving question: “Do you not take mate?”.

The one who does not drink mate always feels a little outside, as if there is something missing to belong entirely. Try it, try it, but he doesn't like it. More than once he takes engagement mats, tries to understand the  magic , to discover what he's missing. But nothing. There is no case.

There is also the one who does not drink mate and claims it, as if wanting to be part of another club, the minority: those who do not drink mate. The one who doesn't mind not being part of the round; he brews a  tea  and sits down to talk. And period.  The others look at him out of sight, but accept it: after all, he is the one who loses it.