Home People As we are The Northern Tone, Between Prejudice and Cultural Recognition

When the northern tone crosses the country is unknown to many, perhaps despised, but also recognized by others and valued. 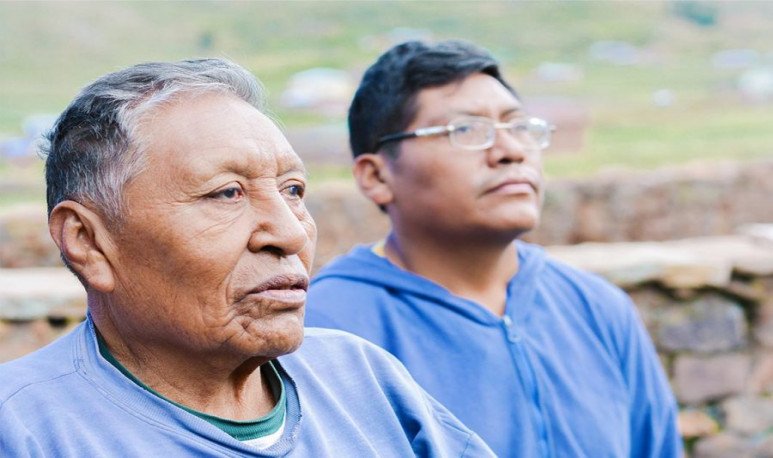 One of the main elements of identification that different regions of the country have are the different tones in speech.  Cordobeses  are some references in the subject, listening to them speak it is impossible not to recognize their origin. The Cordovan tone, for some reason, generates a sense of joy and is well received. With other provinces, the same does not usually happen, particularly with the northern tone.

The  language  is the same, but speech is influenced by other factors. The main factor is the indigenous culture of each province. The same phrase means the same thing, but the sound is different. Popularly some talk about “gauchos” or “Indians” when they hear a different tone. This is just a simple prejudice or a classification that can generate rejection.

The provinces bordering other countries are soaked by the linguistic influence of the region and the neighbouring country. It's a natural thing that happens everywhere. In  Buenos Aires itself, the way of speaking today is built by thousands of currents, as it is a cosmopolitan city.

So far we only talk about tones, but not what they can generate and the interpretation that each person can give to that. As we mentioned before, Cordovan is a reference for its way of speaking, but it is not prejudged by that. But if we take the northern tone south of the country, the situation changes.

Cases are many, once the northern tone exceeds half the country it can be confused or received with doubt. A frequent response to the northern tone is “which country are you from?” An attitude that simulates putting the judge in a situation of superiority many times, but bare his ignorance over national cultural currents.

The prejudice that builds a blockade

In the worst case scenario, the northerner's tone, far from placing him in a welcome situation, puts him in a moment of analysis and even rejection. But communication and the internet have managed to change and reduce these cultural shocks. Sometimes they're small, but aggressive. Globalization also occurs within our territory, the web and social networks allow us to show a different north. At least ending with the famous prejudice of “I thought that in the north they were all Indians.”

The northern tone showing the best

Today someone with a northern tone can reach anywhere in the country and have their  origin  recognized instantly. The tone will continue to be a cause of prejudice to some. Media and networks make the tone in your sound also transmit an image. Today many, listening to a northern tone, quickly attach it to football,  empanadas , chipá or a marvel  natu  r  to . Giving a new bridge to relate and share different knowledge and cultures, rather than planting a wall.