Home People As we are The neighborhood club 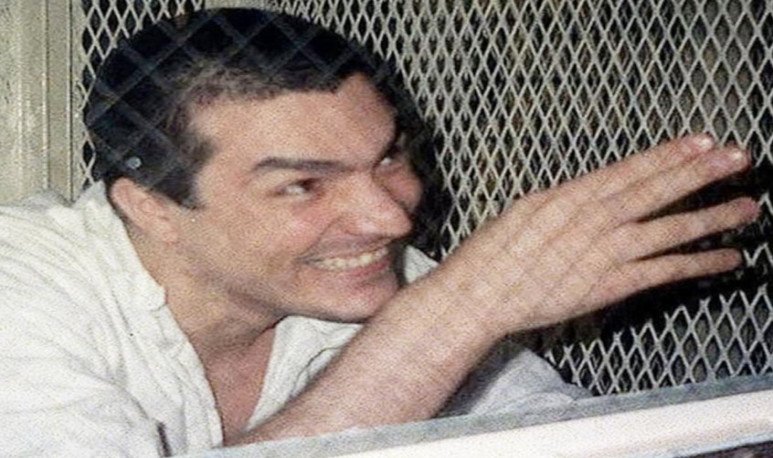 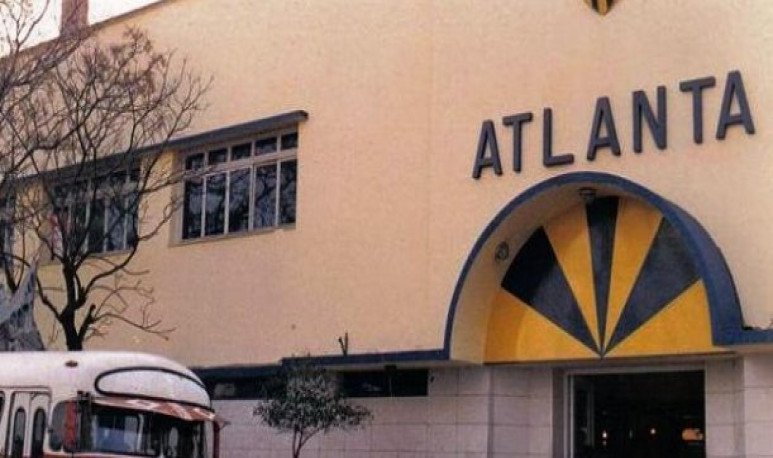 Nothing that can be said in this column is enough to express with the intensity that deserves the importance of  clubs  in Argentine society. There are more kids, there are bigger ones (Velez's motto “The biggest neighborhood club in the world” seems beautiful and right to me), but they all have something in common: they modify — for good and forever — the lives of their  partners .

In my case, I spent an important part of my childhood at Club Atletico  Atlanta . There I learned to  swim , play ball,  bike , what is a holiday colony, some  judo and basketball wasn't my thing. But above all, I learned that the important thing about any sport is to know how to lose (and know how to win, because the next day you're going to be on the other side), that if we don't share what we have, it's as if we don't have anything and that outdoor life is the best of all.

I have a somewhat diffuse memory, like everyone in childhood, that perhaps my mind has improved to make it nicer, but it is quite feasible that in a large percentage is true. As I turn the year in January, my birthdays always had two characteristics: a good and one bad. The good jumps into view, summer is the best season ever, so my birthdays were always related to the pool and holidays. The bad is the other side of the same coin: my schoolmates, the first friends you make, were usually not available. The first year I went to Atlanta colony changed my paradigm and for the first time I understood that there could be friends beyond school. My dad made some burgers on the grills at the club and my friends came from the colony. We had not taken into account an important fact: the boys who go to the colony usually have parents, who usually pick them up. And it's not well-educated to leave someone without their hamburger. We were lucky that one of those parents was also a butcher, so in ten minutes there were burgers for everyone. The real gift of that birthday still lasts for me: I learned that having a neighborhood club around is having a big family nearby.