Home People As we are The musical patent

I'm talking about the one who puts CDS on the car's patent. 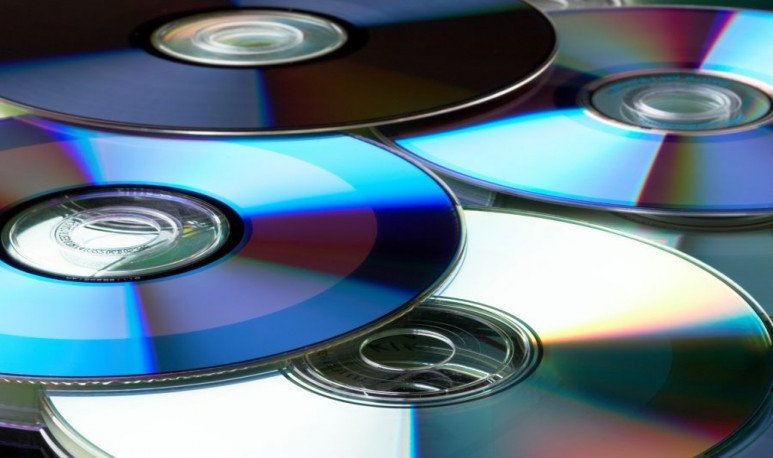 Sometimes Argentines feel more trout than we really are. We are so used to being told that we are advantageous and conceited and proud that, like when a child is told all the time that he can't do something because he is small, in the end we believe it: the baby can't actually and we resign ourselves to that “we are like that.” It's not true. Let's not let them convince us. But there is something that when I see it, throws this conviction down to me and makes me think that maybe we are “like that.” I'm talking about the one who puts CDS on the car's patent.

In case someone didn't know it at this point, the CD's function is to generate a kind of “mirror” function when they take a photo of the patent — which in 99% of cases is to make a fine — so that the photo comes out as if they had thrown a flash in a mirror. Now that I write this, I'm afraid to be stoking some gil and that the note, contrary to what I'm looking for when writing it, will generate more CDs and not less.

Anyway, returning to the theme of the CD: what sulfate me, what I can not bear from this attitude is that the owner of the car (or the driver, in the long run, is not a matter of class or owner of the means of production), somehow knows that he will commit violations.

We can all have mistakes, anyone a yellow traffic light turns red or forgets to put the turn in some corner or look for parking without the beacons. But it's once, the exception, something that “escapes” us. Whoever puts the CD wants impunity because he knows he's going to do what he shouldn't. The street belongs to everyone, and road is something that is built in social terms: if driving is unsafe, it is unsafe for everyone, not just for the one who ignores the laws. Looks like some haven't found out yet.