Home People As we are The most vivid in the world

Let's be careful about the limit between joke and aggression. 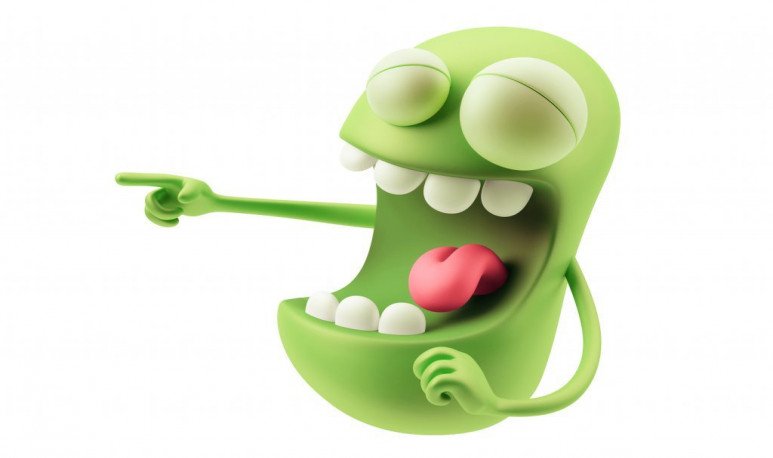 By: Hipolito Azema
He passed the G20 and left the political and economic analysis to those who know. Like everyone, I have my opinion formed, but like not so many, sometimes I just say “I'm not able to talk about this topic.” Knowing one's own limitations is the starting point for a real formation: if we don't know that we ignore what we ignore, we will never stop ignoring it. But I do want to stay with something that caught my attention when I saw it live, and then when I ran into notes in the newspapers referring to the subject, I felt like I wasn't crazy (I don't remember who said, I think it was Krishnamurti, that “it is not a sign of good health to be well adapted to a deeply ill society”, so the fact that I've seen it in the newspapers, actually, it doesn't mean anything). Well, let's go back to the topic of the note: what I saw in the newspapers was that the plates that Crónica TV used to “mock” a little about the situation (especially from the leaders of other countries, their customs and their outfits) were somewhat disrespectful. And there I started to think a little more seriously. Isn't it very typical of the Argentines to carry the other? The answer is indisputably yes. Now, there are burdened that, born of respect and affection, are acceptable, because somehow they “unite” us to the charged one. But if we don't detect the limit of what can offend and even hurt, does it not turn into a sort of abuse? A classic example: if a Jew makes a joke about Jews, it is synonymous with sense of humor, self-criticism and even intelligence. But if a non-Jew makes the same joke, how would the Jew take it? I don't want to repeat the contents of the plates because one of the main actions to take when we feel that someone is being harassed is to cut it, not put your finger in the sore. That is why I want to limit myself to pointing out that we have to be very careful about the border between being funny and being offensive. And if it comes from a media outlet, a lot more. As a closure, a fact that I just found out: Inadi is evaluating a possible sanction for Crónica TV. Maybe you overdo it a little, maybe it's a good measure to prevent it from repeating.