Home People As we are Mate and Bristol

Mate is part of our culture and sunbathing on the sun lounger in Bristol de Mar del Plata, too. 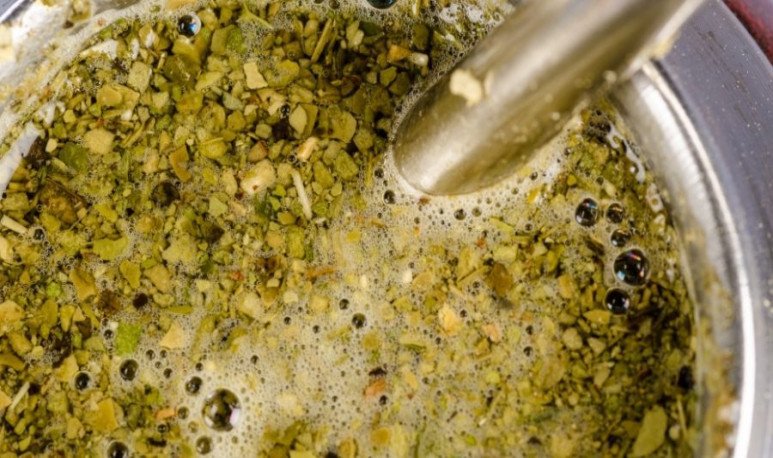 Gaucho and mate.  The  Facundo  of Sarmiento. Civilization and barbarism. One might believe that the nineteenth century was left behind, but certain thoughts are still dangerously in effect.

Mate is part of our culture. We took it at home, at work, on the beach, in the car. Alone, with family, with friends. While initially it was associated with the countryside, gaucho, eventually it was coming to the city, offices, design businesses.

A concept as anachronistic as the dichotomy between civilization and barbarism becomes present—and viral—when someone uses mate as an element to differentiate “cool” people from “fourth” people. To those who sunbathe on the lounger in Bristol de Mar del Plata from those who summer in San Ignacio, among white robes and Paraguayan hammocks.

However, behind all this lies a double interpretation error: not only those who take mate in Bristol are not “beasts” (?), but that mate — in its essence— is linked to the field and the field, to the upper class. So, the “codes of visual aesthetics and moral aesthetics”  of the lady of audio  we all hear are reduced to just a desperate attempt to belong to something that was excluded from her own crib.