Home People As we are The man who made it rain

“What rains, it rains,/Baigorri is in the cave/plug in the appliance/and it rains every while.” 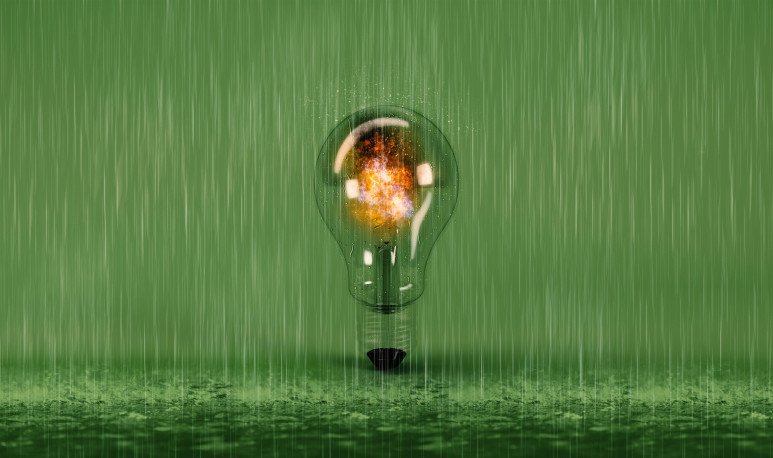 Juan Baigorri Velar  was born in San José,  Entre Rios   , in 1891. He studied at the Colegio Nacional Buenos Aires. He traveled to Milan, Italy, where he obtained the degree of Engineer specializing in Geophysics. He worked in various fuel companies, studying electromagnetic conditions of soils.

In 1926, he discovered that by manipulating the devices of his invention, a drizzle was produced that damaged him. The appliance looked like a 14-inch TV, which contained an electric battery, a combination of radioactive metals, fortified with chemicals, and two antennas. This happened in Bolivia and was the seed of his upcoming investigations aimed at causing the rain.

He presented his invention to Mr. Mac Rae, manager of the Argentine Central Railway, who proposed that it cause rains in Santiago del Estero, severely punished by a drought of 3 years.

In November 1938, Baigorri settled in the town of Pinto, accompanied by a railway veedor. 12 hours later, there was a showerhead. He returned a month later to the capital of Santiago del Estero, with a higher power machine. After 55 hours, the rain fall lasted 11 hours, reaching 60 millimeters.

He returned to Buenos Aires becoming a hero. An engineer from the United States wanted to buy him the patent, but he refused, because he wanted to benefit his country. Despite his success he was heavily criticized by Alfredo Galmarini, who headed the Department of Meteorology, and described his tasks unserious. In response, Baigorri promised rains on Buenos Aires for January 3, 1939. On January 2, a real storm broke out. It was the top of the main newspapers. There came the popular song: “What rains, it rains,/Baigorri is in the cave/plug in the appliance and it rains every while”.

The following month it was required from Carhué, as Lake Epecuén was empty. On February 7 and 8, storms that developed caused the lake to overflow.

The results obtained showed that Baigorri was not a word. Thus, in 1951 he was summoned by Raúl Mendé, Minister of Technical Affairs during the first presidency of General Perón. He was commissioned in January 1952 to cause rains in Caucete, San Juan, which endured a drought of 8 years. Again he was accompanied by success, which spread to the province of Córdoba, where the water from the San Roque dam exceeded 35 meters after an 81 millimeter rain. In 1953 he achieved it in La Pampa with 2160 millimeters throughout the province. As Mendé required him to report the bases of operation of the apparatus and Baigorri refused, they suspended their duties. He took refuge in his house in Villa Luro and never made his invention work again. He died in Buenos Aires, in 1972, at the age of 81.

Living in “the head”

Self-esteem in the relationship of a couple

The madman of the calesita