Home People As we are The legend of the red quebracho

The legend of the red quebracho

The red quebracho is a tree that was on the verge of extinction after the cruel exploitation of La Forestal. An ancient legend will always remember it. 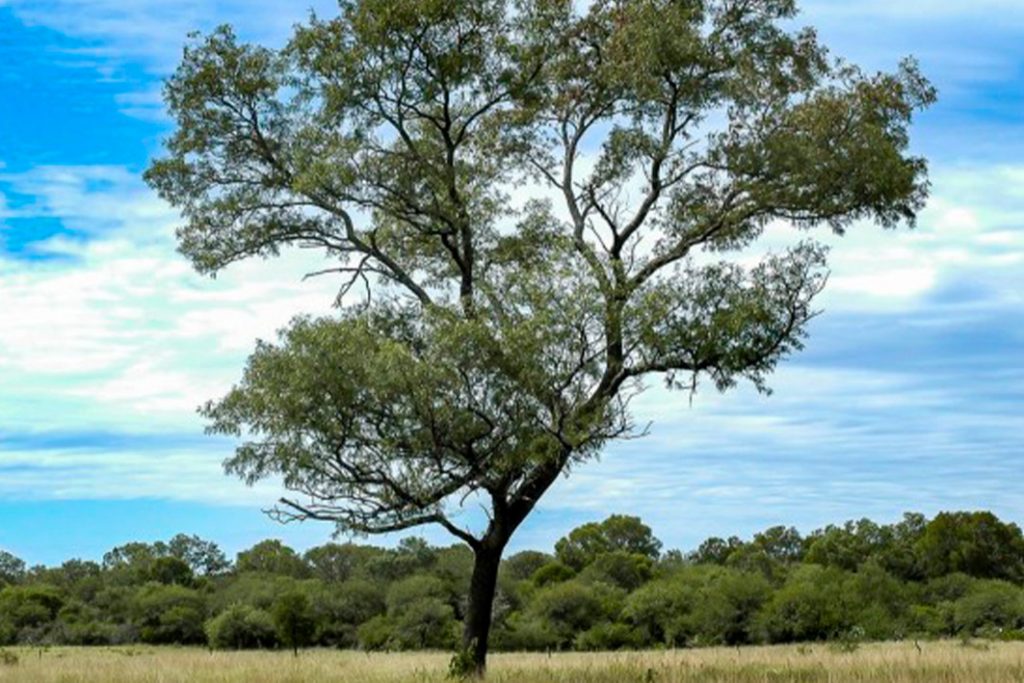 The quebracho colorado, native to the Chaco plain , has a well-known history, closely linked to the economic tragedies of our country. During much of the 20th century, an English company called La Forestal developed a prolific structure: more than 40 villages and thousands of kilometres of railway. But when they finished their work in the 1960s, they abandoned everything. The worst is deforestation: 90% of the Chaco mountain gone forever. The mighty red quebracho, practically extinct.

Already in the popular imaginary of the inhabitants of the region, there was a traditional legend behind the red quebracho. According to this story, there was a chieftain from the Quichua tribe named Anka. He was head of this tribe and lived alongside his son Puca-Sonko, of whom he was proud to be a very brave young man who loved nature. This tribe was in charge of hunting the jaguar, deer and chirquincho. Undoubtedly, this kind of healthy life in constant contact with nature provided them with strength, dexterity and skill. They were also engaged in agriculture and fishing. However, one day, peace and quiet were disturbed.

Rumors came to the tribe that armies of viracochas were approaching in order to conquer those lands . Chief Anka regretted that his son was still too young to fight. He invited him anyway, to help in the resistance and in the fight, because he was very brave. So they all took their weapons and shields, and without hesitation they went out to fight the viracochas. As they knew the jungle well, they were able to overcomethem, certainly being in permanent contact with nature saved them.

Anka got old, got sick and died. This tragedy accelerated Puca-Sonko'sgrowth. Because of his father's death, he must have taken over the tribe with all that entails for a young man. In fact, it would not be long before it faced real challenges.

A year passed until rumors came that the Spaniards were going to invade all their lands.Without hesitation, the tribe went out into the woods, to confront the enemy . The Spaniards possessed weapons that had never been seen before. Nevertheless, the Indians came out with faith and courage to the battlefield.

A few hours passed and the indigenous women began to look for the young Puca-Sonko. Sadly, he was found dead, near a huge tree. Their spilled blood , oddly enough, was absorbed by the base of the tree, which was beginning to turn red. This is the mythological origin of the faithful, strong and suffering red quebracho.

How many were the Gauchos Mugas?