Home People As we are The left one.

The rule is simple: if you come across a mufa, touch your left 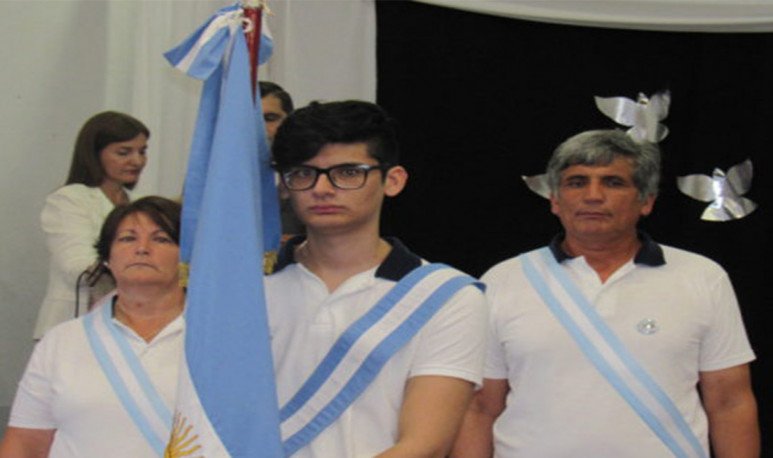 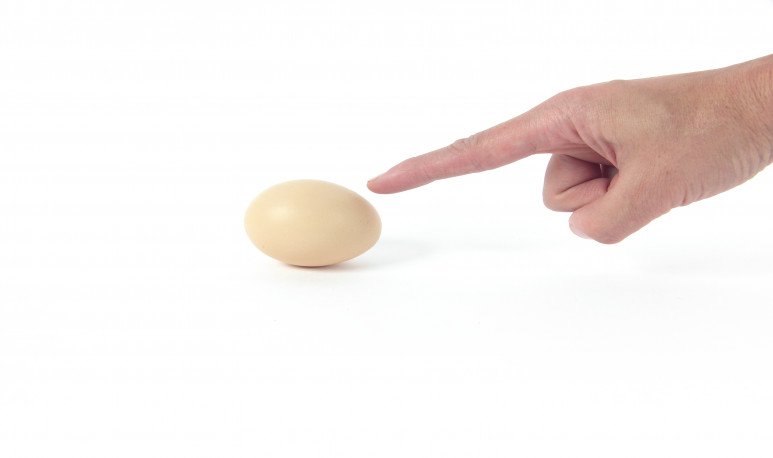 Suddenly, a man takes his hand to the testicle. Then, a woman touches a breast without warning. It can happen. They look like bad gestures, but for some people they are almost inevitable reactions. The rule is simple: if you come across a  mufa, touch your left.

This belief is not exclusive to Argentines, but it is something that is given here too often. Being  a mufa  — or  yeta  — is a stigma that some people carry and have to live with all their lives.
In the popular imaginary, mufa has the ability to negatively influence its environment. If the  mufa  is near — or just if someone names it — something bad will surely happen. And if something wrong happens, it's probably her fault.

The antidote, meanwhile, is almost as ridiculous as evil:  touching an egg or chest  (the left, not any) would be the remedy to protect yourself from the harmful effects of the mufa.
When exactly does someone become  a mufa ? Probably, when someone else announces it: just a finger points it to seal his destiny. Then it remains only to find misfortunes that occur during his presence — or when invoking his name — and there will be plenty of reasons to reaffirm the theory. It is that, when the consequences determine the causes, it is very difficult to look for an alternative explanation.

Of course, there are no logical reasoning for these things: who has not felt the unconscious urge to touch private parts just by hearing a name. However, the conviction of the one who is branded  mufa  or  yeta  needs a slight review, because no one deserves to be punished for acts that have not yet happened.