Home People As we are The largest one, also off the court

It would be nice if we all imitated the great Roger, because the arrogance is not worthy and has not led us to any good port. 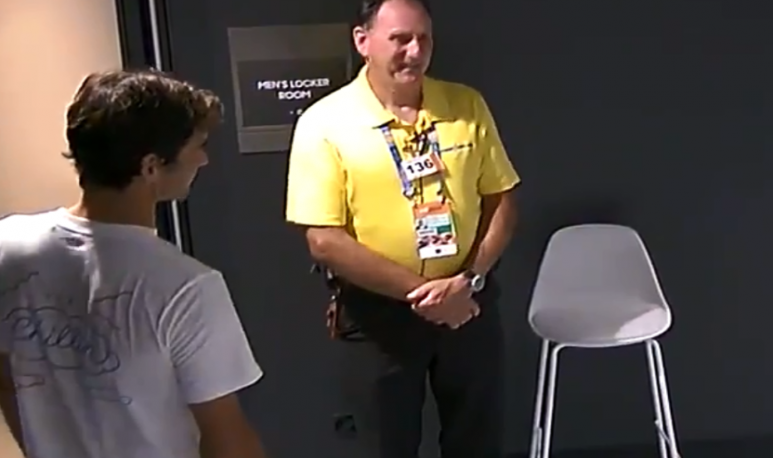 Roger Federer's face must be better known than that of  Pope Francis . In the world of tennis, no doubt. At the Australian Open, first of the year and one of the 4 Grand Slam on the circuit, where the Swiss won 6 times, even more. And yet, it's far from the arrogance you might have if you're not a very correct being.

The thing is that the number one in world tennis tried to enter the locker room without his credential. The custodian of the delicate area, he didn't leave him. No doubt he recognized it, but safety rules say no one enters the players' locker room without credential. Roger El Grande, the gentleman, knew he was the one who was wrong. He waited for his coach, who had his badge and only there he was able to enter the locker room, while still smiling.

I think any Argentine tennis player would have done the same. Elite tennis is a gentleman's sport and educated people. They themselves know the sacred costume and that the rules are to be fulfilled.

The anecdote is not interesting to ask us what the average Argentine would have done before the same situation, even being an unknown pelagatos.

If we agree that he would have reacted prepontently, it's time to rethink ourselves as a society, right? And start imitating the big ones.

I killed my wife

A doctor who donates her time and her vocation

The devil knows for devil, but more knows by old